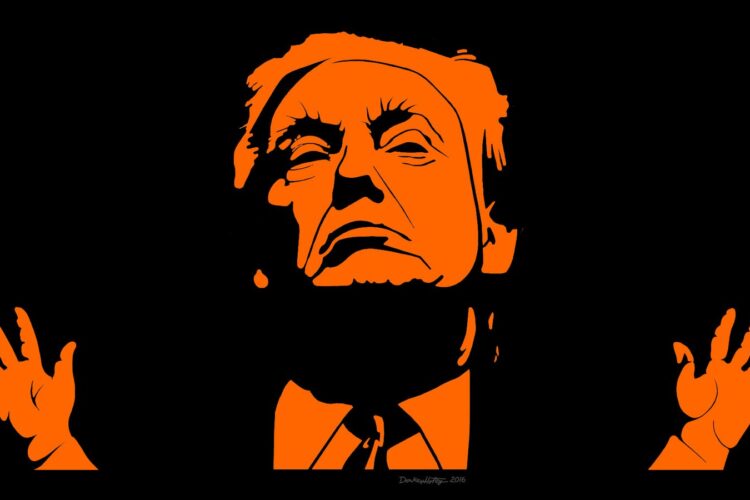 “I take great pride in your election,” said al-Assad, according to a transcript of a phone call between the two released online this morning by the Syrian Presidency. “As we Middle Eastern leaders know, journalists are liars, constitutions are for pussies, protestors must be crushed like mosquitoes, and women, naturally, like it rough. They are just some of the reasons why I have no doubt that you, Rais Trump, are indeed one of us…”

After thanking Assad “for the great honor,” Trump then praised the Syrian ruler’s leadership qualities: “You’re one serious badass, Bashar, it takes a real man to defend his people against ISIS the way you do, and I look forward to many years of close ties with you and Vladimir.”

Senator John McCain was quick to condemn Trump’s warm words for Assad. “No person of decency – let alone the U.S. President-elect ­– should praise a tyrant who has used nerve gas and indiscriminate bombing of civilian areas to kill hundreds of thousands of innocent women and children,” the GOP senator said in a statement, to which Trump responded on Twitter: “John McCain, like Mitt Romney, is a LOSER! And what’s the point of having chemical weapons if you don’t use them?? Pussies!!”