ISIS “Can’t Be Bothered” with Olympics Attack, Will Host Own Games 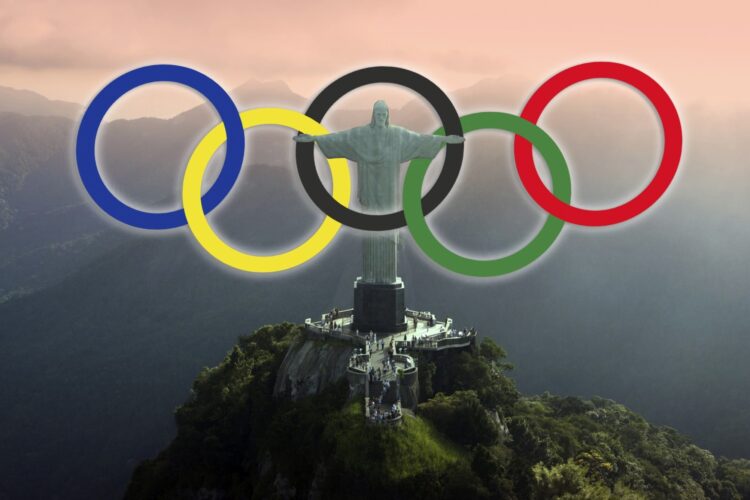 RAQQA, SYRIA — With the Rio Olympics opening ceremony rapidly approaching, terrorism experts around the world are expressing concern over the possibility of a biological or chemical weapons attack by ISIS.

However, official ISIS spokesbeard Abu Muhammad Al-Adnani al-Shami was surprised when questioned by The Mideast Beast about any potential terrorist action in Brazil: “We can’t be bothered with attacking the Olympics. That would be redundant. Rio’s already riddled with Zika-carrying mosquitos, polluted waters full of raw sewage, and vast structural problems that will hopefully cause the deaths of many infidel athletes, coaches, and spectators. At this point, the only difference in our attack would be the lack of commercial breaks and cheesy video segments about the athlete’s lives. Honestly, why would we waste weapons on Rio, when we could be using them to murder our fellow Muslims right here in Syria?”

Al-Shami then announced that ISIS intends to host their own Games, featuring sports like the 100-meter decapitated head punt, a “Diving” event only for gay people and featuring no water, and a special track-and-field event where the goal is to throw a discus hard enough to kill a captive Kurdish woman. “These events take real skill. At least we don’t pretend “Rhythmic gymnastics” or “Equestrian Dressage” are actual sports!” Al-Shami scoffed. Shockingly, some Olympians are actually looking to ISIS for tips to survive the Games: “I plan to wear a Burqa to compete,” said one Triathlete. “It may weigh me down like a water anchor, and I won’t be able to see anything, but I’m hoping having my whole face swathed in fabric will keep some of Rio’s super bacteria from freestyle swimming into my mouth.” 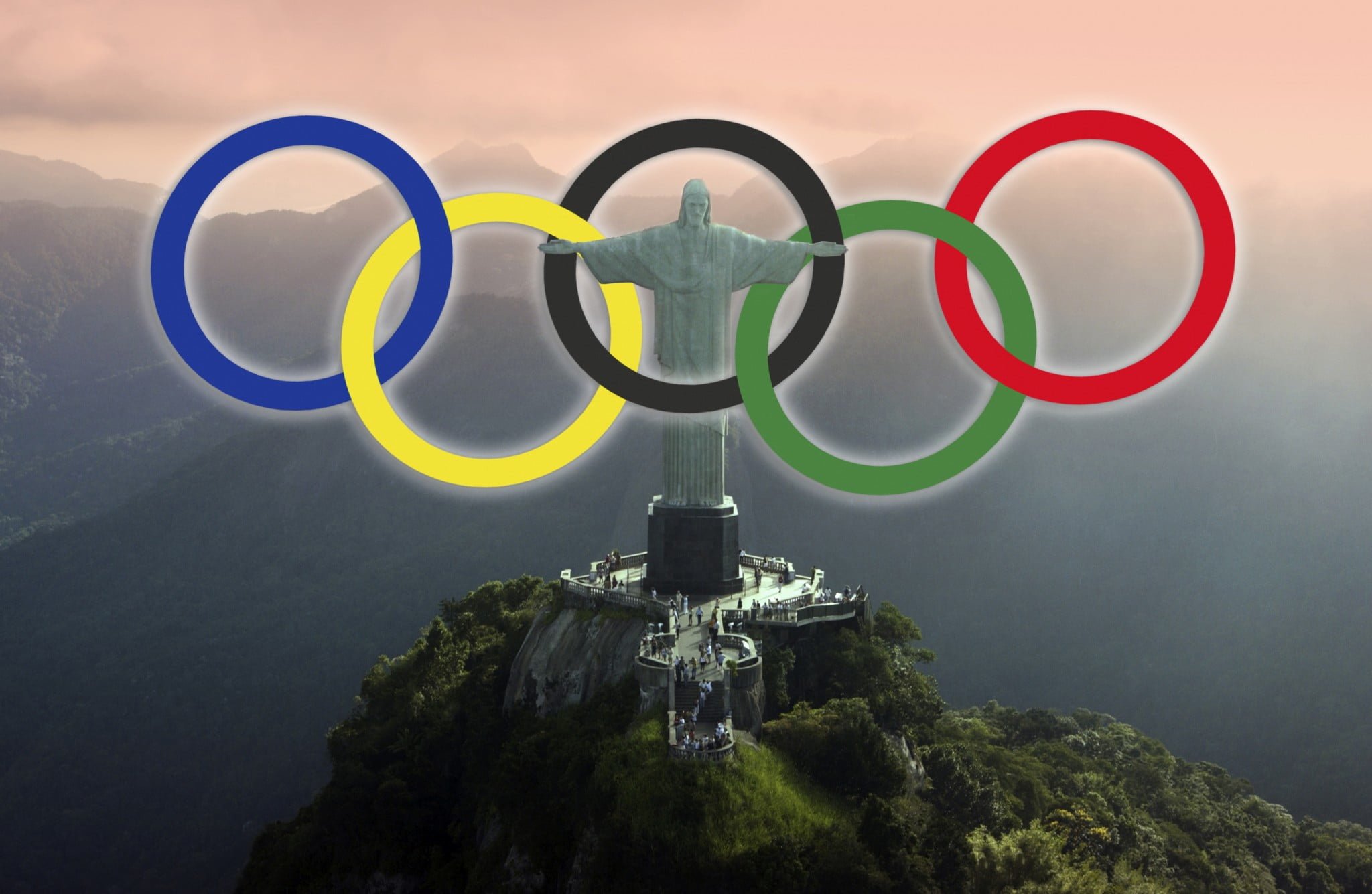