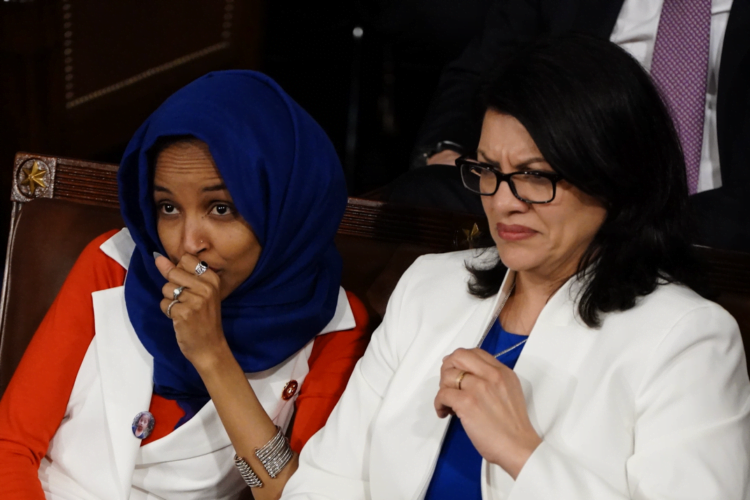 Some of the most ardent fighters of what’s left of Islamic State recently faced disappointment after realizing that ‘The Squad’ was not at all what they thought it was. They have since withdrawn their request to join.

“For a moment, we thought that this so-called ‘Squad’ was pretty cool”, one disappointed IS member noted, while sitting somberly on the last remaining sand dune of the Caliphate. “We heard that there was this anti-American band of politicians, hell-bent on destroying the United States from the inside in a blaze of revolutionary glory. And we were led to believe that they even want a “jihad against the Jews“, so, naturally, we were excited. And when we read that former US President Trump once tweeted that they came from ‘totally broken and crime infested places‘ we thought ‘hey that sounds familiar!”

RELATED: Ayanna Pressley Booted from ‘The Squad’ Over Insufficient Anti-Semitism

“However, after conducting thorough research on Wikipedia we realized that they were just a bunch of fringe Democrats, most of whom were born and raised in America. They keep going on about a green new deal and high tax for high earners. Some of them do appear to have some problems with Jews, but it doesn’t reach the ‘drive them into the sea’ levels of enthusiasm that we really need if we are going to sign on.”

“Also, no one explained they were all women. Gross!”