Ayanna Pressley Booted from ‘The Squad’ Over Insufficient Anti-Semitism 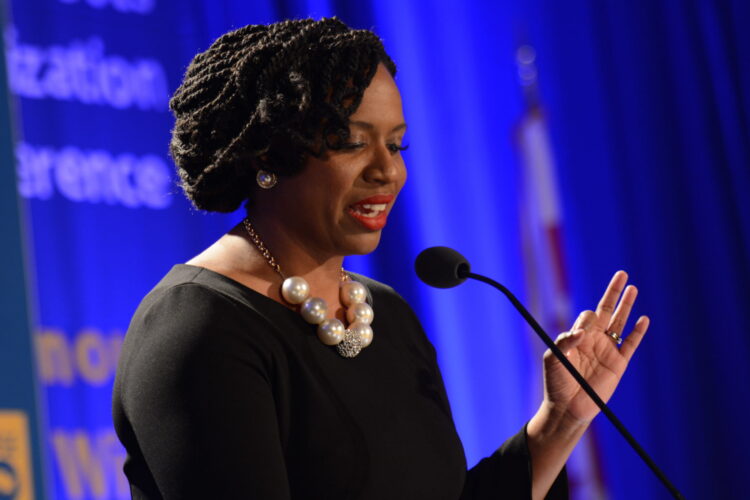 Blasting their colleague for her lack of disdain for American Jews, three far-left congresswomen have kicked Democrat Ayanna Pressley out of their “squad.”

“Frankly, when it comes to pushing bizarre conspiracy theories against the Jews or being indignantly dismissive of Jewish concerns, Pressley has not been pulling her weight,” Minnesota Rep. Ilhan Omar said in a press conference. “While Rashida (Tlaib) and I have been busting our tails to bash the Jews every week, Pressley can’t even consistently defend those of us who want to boycott Jews based on their religion and nationality.”

“We really weren’t asking too much from her,” Tlaib continued. “She didn’t have to say that Jews had dual loyalty, like Ilhan and myself both did. She could have just compared everything under the sun to the Holocaust, like Alex [Ocasio-Cortez] and we would have been fine with it.”

As of press time, the squad was reportedly recruiting Iowa Rep. Steve King to replace Pressley after learning of King’s ties to Nazi groups. 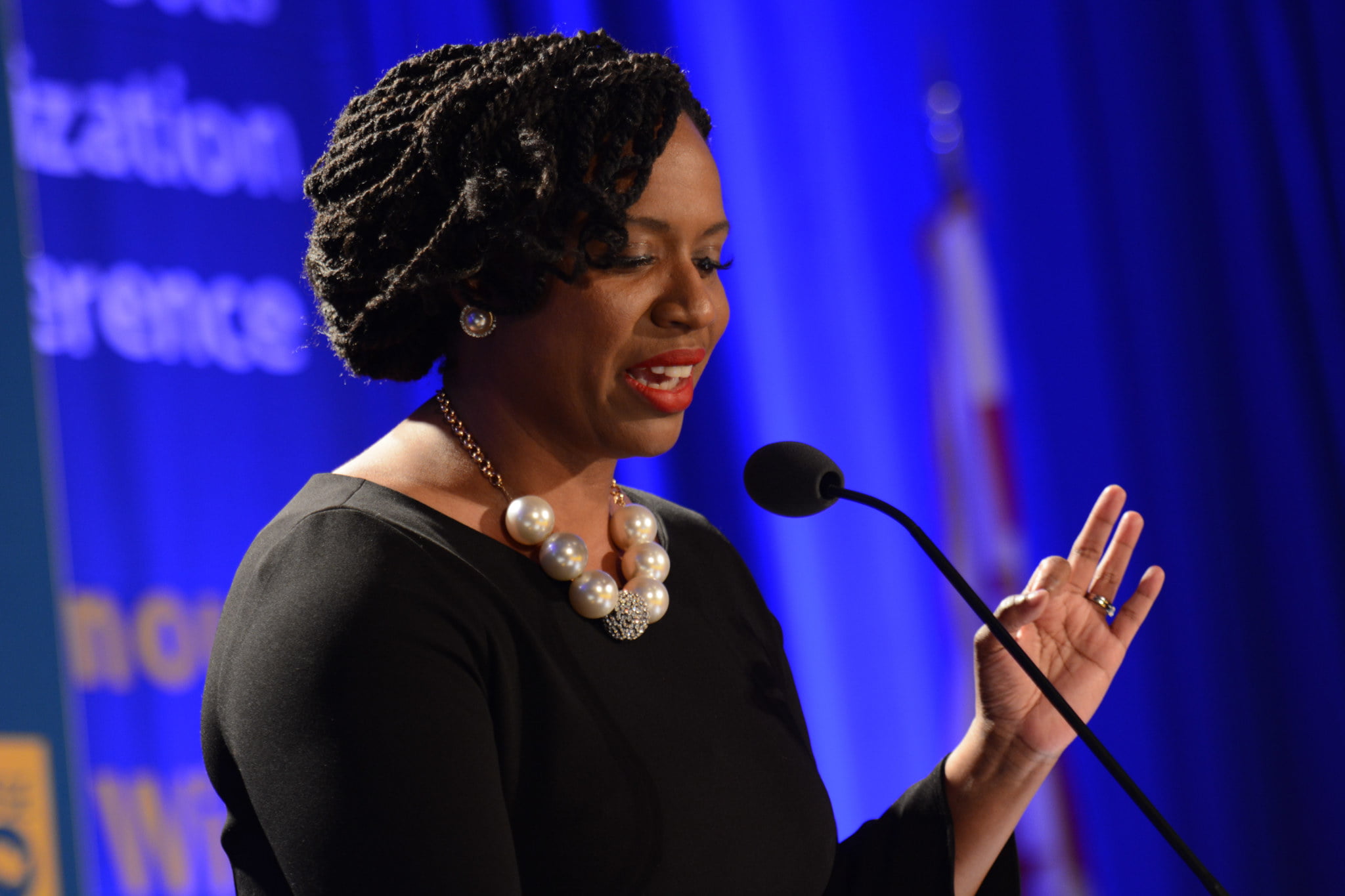