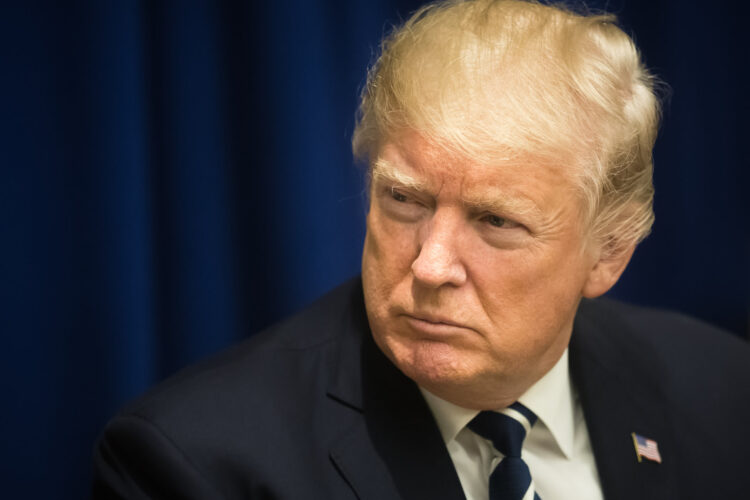 With the Supreme Court unanimously rejecting his bid to overturn the election, President Donald Trump announced on Twitter that he will appeal the decision to the Sharia Court established during the Obama administration.

“The Supreme Court is in on the voter fraud and wants to hand the presidency to sleepy Joe Biden!” Trump tweeted. “Thank God, or should I say Allah, that Muslim Brock (sic) Obama made the Sharia Court even more supremer than the supreme court!”

While most political analysts say they are unfamiliar with a Sharia Court in the US, Trump allies explained to The Mideast Beast that the president learned about the court while investigating Obama’s birth certificate. Obama planned to announced the existence of the court, which has ultimate authority over any law passed or decision made in the US, during his third term in office.

Trump’s challenge to the Supreme Court’s ruling argues that the election results should be void, as the Quran does not support democratic rule. Citing Qur’an 4:59, Trump’s lawyers argue that it is imperative that Americans obey their leader and not question Trump’s claim to have easily won the election.

An amicus brief supporting Trump’s challenge was signed onto by 126 members of Congress, including 125 Republicans and Minnesota Congresswoman Ilhan Omar. 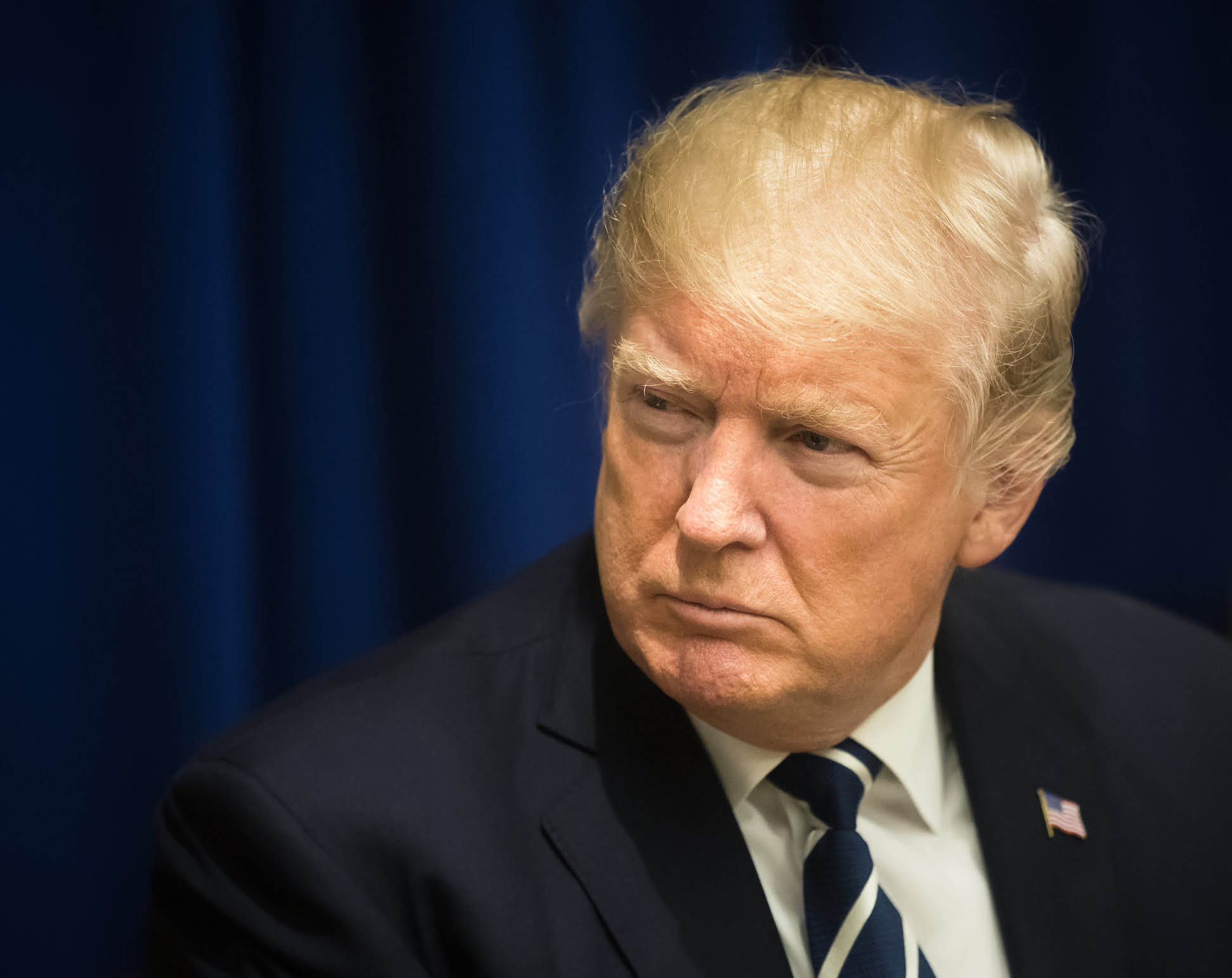