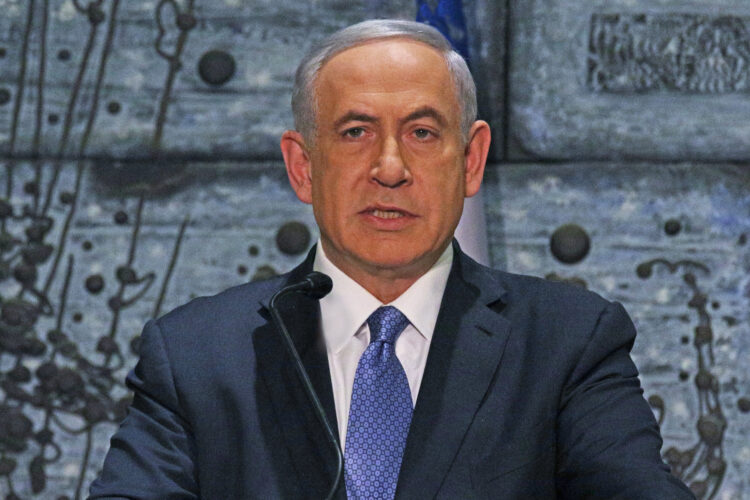 Following a litany of criticism over the proposed framework of an agreement on Iran’s nuclear program, President Obama came out with his strongest rhetoric to date in denunciation of Israeli Prime Minister Benjamin Netanyahu, calling his hairstyle “an obvious comb-over unfitting of a world leader.”

“Netanyahu is saying I shouldn’t trust the Ayatollahs, but I don’t see them spending 45 minutes in front of a mirror every day just to make it appear they have a full head of hair,” Obama said during a press conference, in response to a question on conflicting statements between the American and Iranian leadership on the pace of sanctions relief. “If he goes all this way to cover up his baldness, one can only imagine what he’s hiding about Gaza.”

RELATED: One Old Windbag With a Bad Combover Speaks to Congress About a State Most Americans Don’t Care or Feel All That Strongly About: Why is this news?

Asked about his admission that the nuclear deal being considered would allow Iran to build a bomb within 14 or 15 years, Obama said Netanyahu’s hair appeared abundant at first glance but was anything but upon further inspection.

“Sure it looks good from the front,” Obama acknowledged. “But have you ever looked at his head from behind? It’s all scalp. If you’re bald, fine, but just be honest about it. I don’t go around using ‘Just for Men’ to hide my grey. Michelle says it makes me look ‘Presidential.’”

Netanyahu held a press conference to deny the charges, though onlookers noted it was the first time they had seen the prime minister appear in public wearing a hat. As of press time, David Axelrod could not be reached for comment.