Israel to Players in Syria: “Did You Forget About Us?” 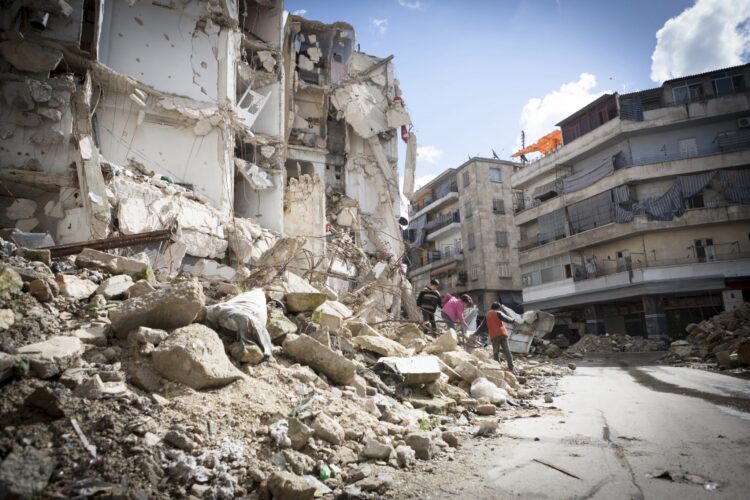 The Israeli government has sent a strongly worded complaint to its counter parts in Syria after discovering they have been left out of the latest round of blame assigning, for the second time in at least two weeks.

“Wow, what’s a Zionist gotta do to get some love round here?” the message reads in part. It continues; “We’re not saying those assholes over in Turkey, Qatar and Saudi Arabia shouldn’t be getting some air time, but how about a little love for our meddling? Just like them, we’ve got our grimy little paws in pretty much everything.”

“We’d be OK with just some acknowledgement that we’re one amongst a number of internal and external actors that have turned Syria into the chief shit show in the desert we all know and love. Granted our involvement has been pretty minor, but still, whatever happened to ‘give credit where credit is due?'”

A Saudi spokesmen stated; “Screw those Jews, always trying to take the glory for, and I must reiterate, our ‘alleged’ meddling. Maybe we are, maybe we aren’t. But either way we’re not sharing the glory with those bastards.”

A Syrian civilian commented: “To be completely honest it makes surprisingly little difference to us which bunch of complete dicks blew the market up this morning. We’d just be very grateful if everyone would put a fraction of the effort they spend on big power plays, into helping my kids go to school without having to play ‘dodge the rocket’.