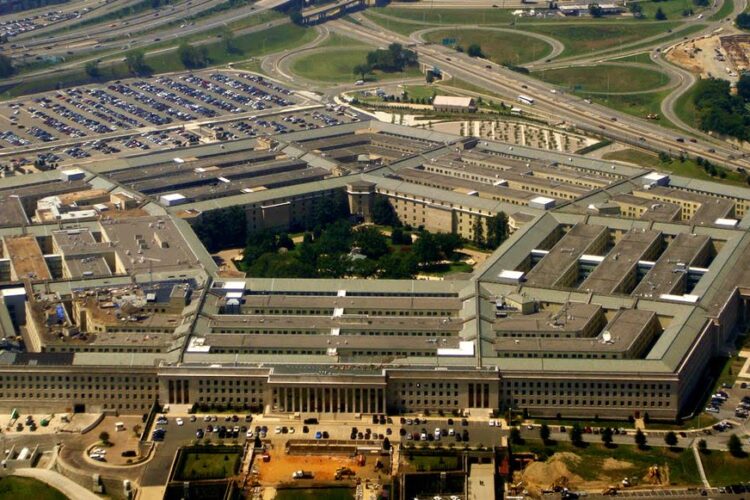 Building on the great success of the State Department’s initiative allowing Tweeters to weigh in on how to prevent terrorism, the Pentagon has unveiled its new “#WhoElseShouldWeBomb?” campaign.

“We want your input. Share who you’d like us to attack. Are Iraq and Syria enough or are there countries we’re forgetting?” the Department of Defense’s official Twitter account Tweeted early Saturday, ending with the now-trending #WhoElseShouldWeBomb? hashtag.

Pentagon officials said they would tally responses at the end of each day and send U.S. fighter jets to whichever country is mentioned in the most Tweets.

“The United States is built on democratic principles, and is there anything more democratic than letting the people decide who their armed forces should attack without the government getting in the way?” the DoD posted in its blog. “And if we end up in another quagmire overseas, this time the people will have only themselves to blame.”

The initiative received mixed responses. Former Texas governor Rick Perry was among the supporters, Tweeting, “@DeptofDefense – glad you finally asked. Y not give it another try in #Nam?”

House Speaker John Boehner, however, was among the critics.

“While I’m usually for rushing into wars without much thought, deciding who to attack by counting Tweets is unconstitutional,” Boehner said. “Nowhere in our founding document is Twitter mentioned.”