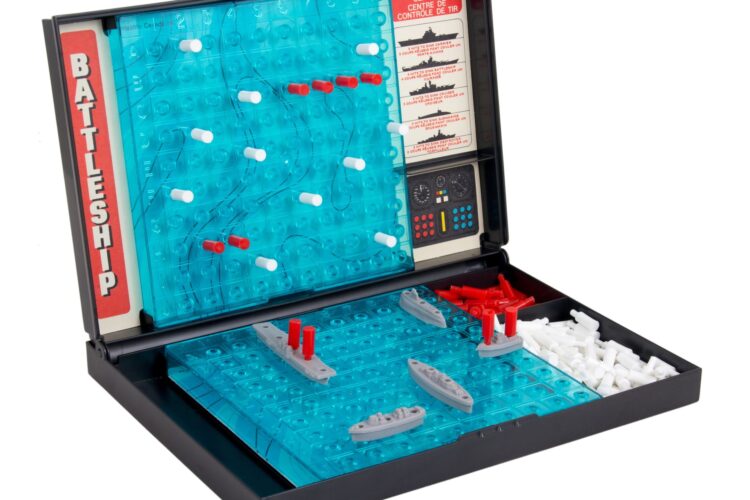 In a tweet that reportedly stunned the president’s generals and top advisors, Trump offered to withdraw all military forces from the Middle East and turn over the entire US nuclear arsenal to Iran if the Ayatollah beats him in a winner-take-all Battleship match.

“I have a very big brain and no (sic) more about war than the generals – I have never lost a game of Battleship!” Trump tweeted early Sunday morning. “2 bad ham maine knee (sic) is 2 scared 2 play me. Sad!”

The tweet raised concern in Trump’s inner circle, as those close to the president have long worried about Trump’s lack of ability at basic board games.

“He only thinks he is good because we let him win,” explained one close advisor and son-in-law of the president. “He doesn’t understand the rules at all. Even Barron has to let him win.”

As of press time, National Security Advisor John Bolton was reportedly devising plans to sneak into the Oval Office and turn off the cheat codes on Call of Duty to avoid future ill-advised challenges.