Cuba to Turkey: We’ll See Your Mosque and Raise You One Istanbul 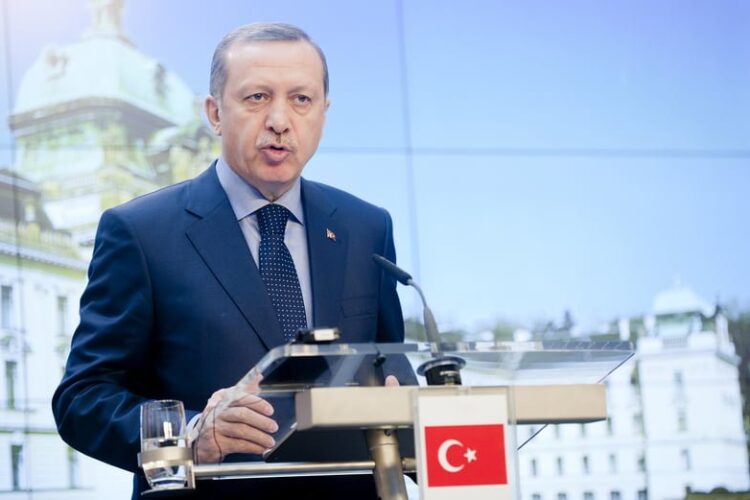 Turkish President, Tayyip Erdogan, in an “explosive announcement” claimed that Muslims discovered America, and not Roman Catholic explorer Christopher Columbus. One Turkish observer at the announcement noted, “According to our dictator, I mean President, sorry about that, brain freeze, ‘Christopher Columbus referred to the presence of a mosque on top of a mountain in Cuba.’” Erdogan, currently in talks with the Cubans, proposes building a new mosque on the top of that mountain.

Cuban officials, speaking on condition of anonymity, said, “Quite frankly, we’re a little weirded out by Edrogan’s offer. Just pump the breaks, Tayyip, try buying us some dinner first! If you really want to get technical, it was the Norse that discovered the Americas in the 10th century, not Columbus, which is a few hundred years before your claim of the Muslim touch down. Regardless, if we wanted a Mosque, its not like we need Turkey’s architectural expertise.”

RELATED: ISIS: “Muslims Discovered America…And We Want it Back”

Despite Cuba’s concerns, they have opened negotiations with the Turks. Apparently they are willing to allow the mosque to be built if the Turks agree to refer to Istanbul by its historical name, Constantinople, and hand it over to its former European owners. This of course would also include returning the Hagia Sofia back to the original Eastern Orthodox cathedral.

There is no official word from Ankara on the Cuban’s counteroffer but it is rumored that Erdogan “lost his shit” and has authorized his favorite toy, a flotilla, to sail to Cuba “for a peaceful protest”. 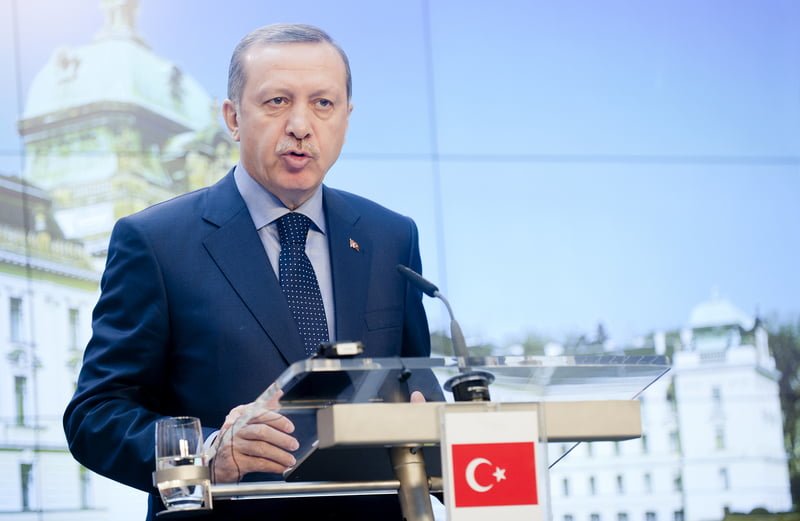