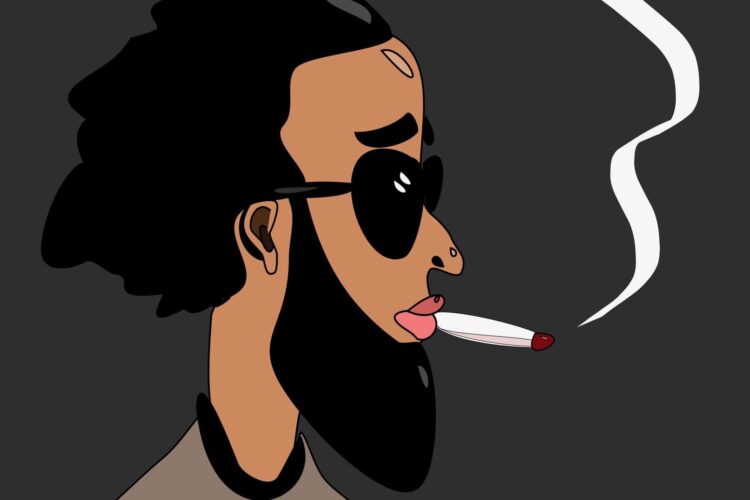 Dubbed the ‘Palestoned Cup’ by promoters, a packed Faisal Al-Husseini International Stadium erupted in applause when the judges crowned Couch Jihadi the State of Palestine’s Cannabis Strain of the Year. “Expect a mind-blowing high from this neuro-terroristic hashish strain, which tunnels deep into your psyche and kidnaps your ability to do anything but chill-the-fuck-out for hours on end,” explained Judge Ziffy Marley, before presenting Couch Jihadi’s inventor, Gaza-born orphan-turned-multi-millionaire Iqbal bin Qanab, with his trophy.

The crowd favorite, however, was 96-year-old Baseema al-Nablusi, who earned a standing ovation when she was named winner of the ‘Best Medical Cannabis Edibles’ category. Surrounded by her 42 grandchildren and great-grandchildren, al-Nablusi teared up after her best-selling hashish baklava cakes, Baseema’s Homemade Baklabombs, were hailed by judges Hanan Ashrawi and DJ Khaled for “providing millions of Palestinians both affordable and delectable acute pain relief from savage settler beatings, IDF shootings and assorted physical and mental disorders wrought on our people by decades of brutal Zionist occupation.”