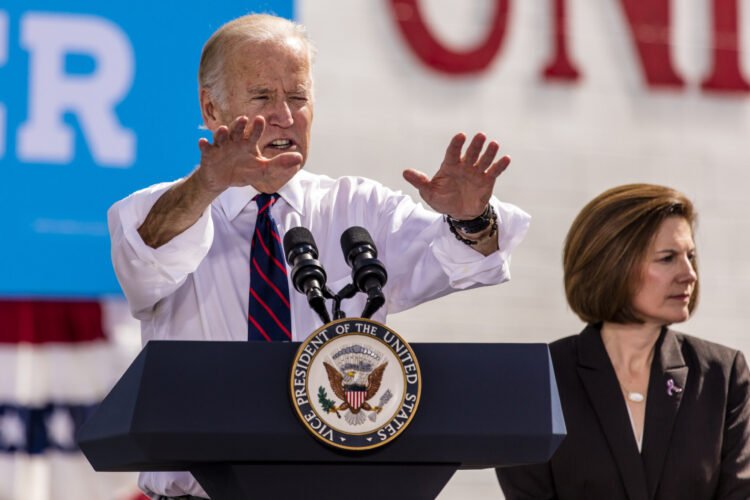 After preparing to make history with his recognition of the Armenian genocide, US President Joe Biden appeared to draw a blank when trying to remember the name of the national group and instead marked the anniversary of the “Armadillo genocide.”

RELATED: Turkey Apologizes for Lack of Commitment to Syrian Violence

Despite the gaffe, Biden delivered a strong and emotional speech marking 106 years since the start of the genocide. Biden called Talaat Pasha, who issued the order to arrest Armenian leaders in 1915, a “lying dog faced pony soldier” and challenged him to a push-up contest, apparently unaware Talaat had died in 1921.