Turkey Apologizes for Lack of Commitment to Syrian Violence 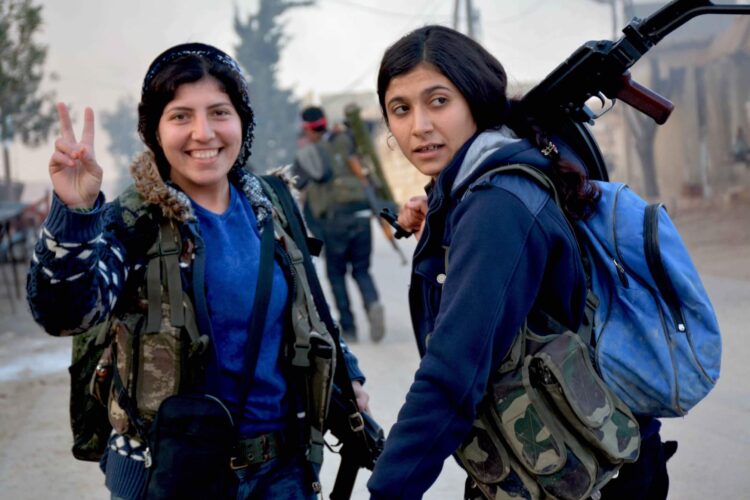 Turkey has admitted publicly its failure to keep the good times going in Syria and has committed to another invasion some time before Christmas. A statement from the government read, “Totally our bad, we took our eye off the ball on this one. We had somehow assumed that between the Americans, Russians, Kurds, half a dozen other separatist groups and Bashar al-Assad, that a decent level of bloodshed would have been achieved. We were wrong.”

“But we intend to rectify the situation quickly. We’ve got the tanks, we’ve got the artillery and we’ve got the fighter jets. And by god we know how to use them all. So, nobody worry, we will be going into 2019 with a renewed emphasis on things that go ‘boom’.”

A Syrian civilian commented, “To be honest, you’d be surprised how hard it is to tell who’s firing at you when you’re huddled in a basement. But I guess if it makes them feel better about themselves, I’m OK with it. It’s just great to be back in the headlines.”