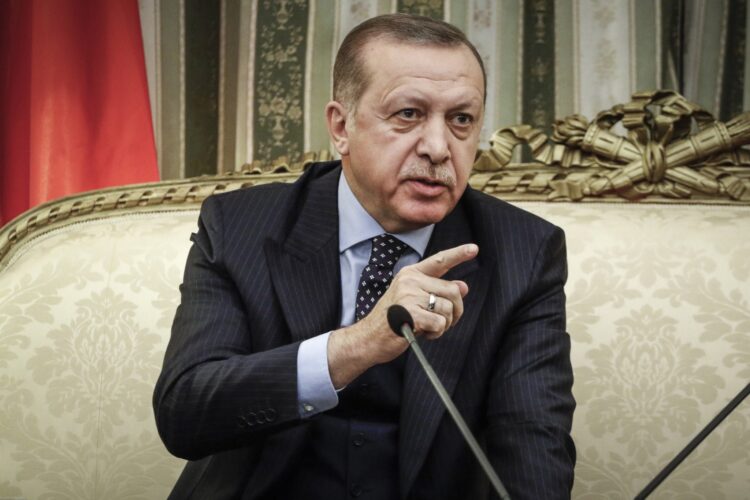 Speaking to The Mideast Beast, Erdogan noted, “All Turks are very precious to me, especially Turkish journalists who adore me for pampering them with unprecedented freedom. Out of concern for the journalists’ wellbeing in this era of corona, I have ordered soundproof masks to be worn by all uncooperative journalists who risk infecting the general population. The more they speak, the more likely they are to spread the virus.”

Speaking with Turkish journalists, Erdogan stressed that his democratic measures are altruistic. “There is no need to thank me, especially since it can be difficult to do so through those soundproof masks on your faces. However, there are still a few of you who remain untamed, and for the good of the country, will be placed in indefinite quarantine. Masks will still have to be worn.”

“Ever since we Muslims discovered America before the infidel Columbus, preserving human life and diversity has always been a top priority for Islamist democrats like myself. This excludes of course undesirables such as women, gays and other kind of weird minorities. Like in any happy family, the harmonic Islamic family occasionally has minor internal disagreements from the Mideast to Europe and beyond.”

Erdogan concluded by lecturing Israel on human rights. “Because of the cruel Zionist genocide, the Palestinian population has grown by 100 percent since 1970. By contrast, we Turks have always adhered to the highest human rights standards, especially during the “great Armenian disappearance.” 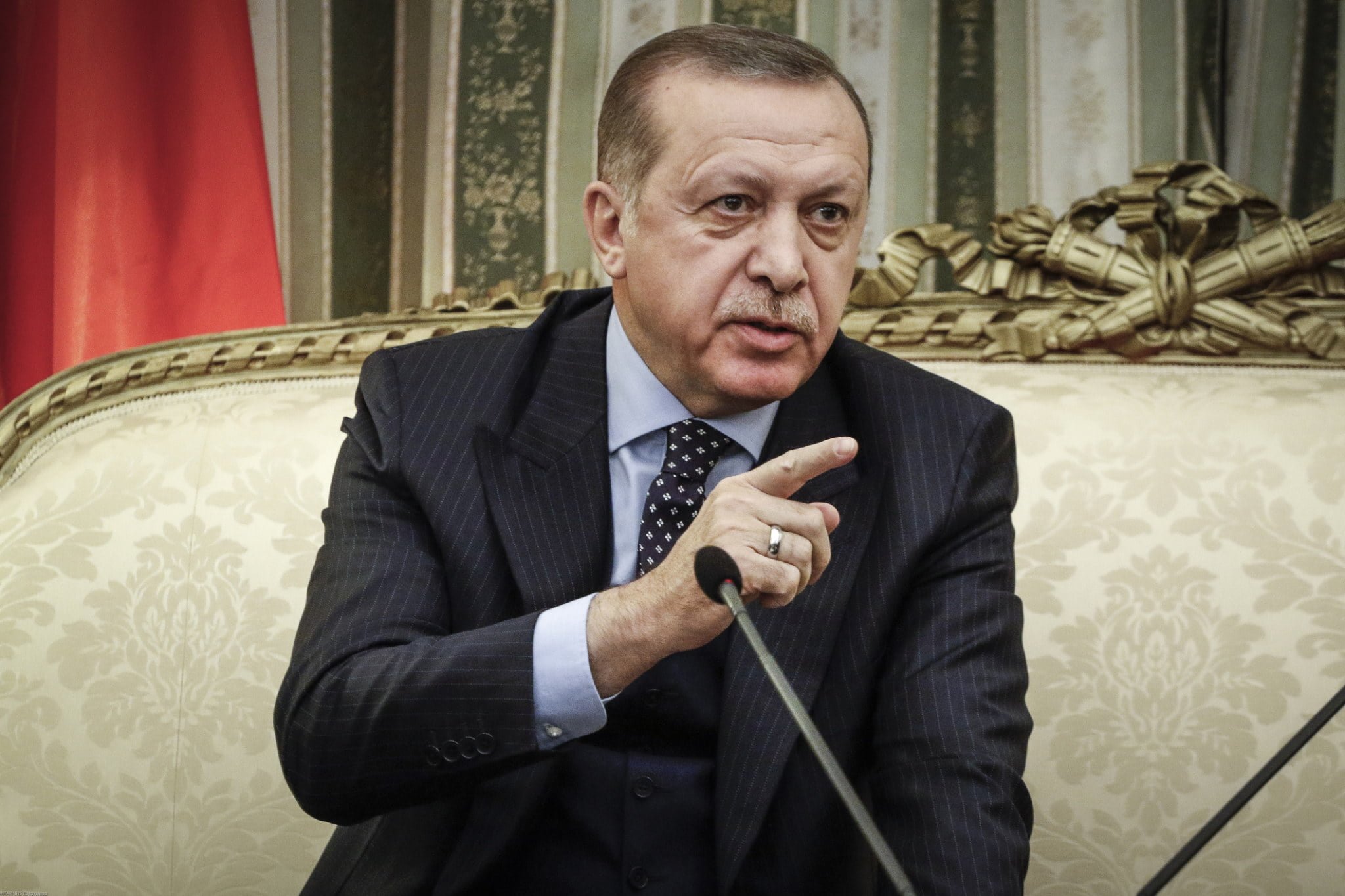