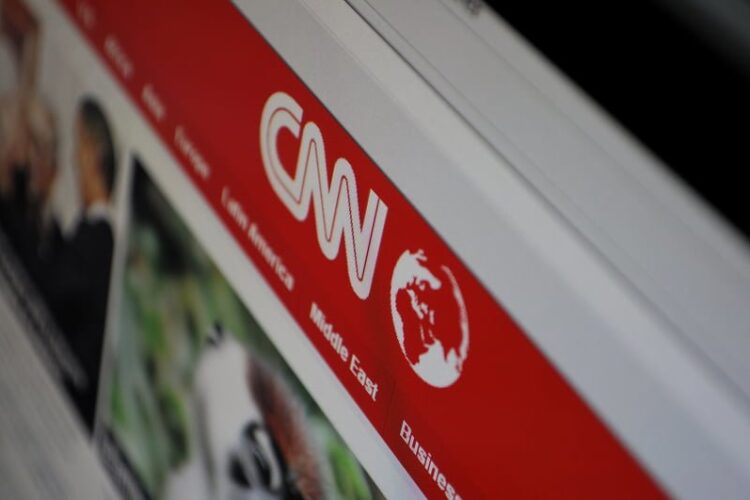 In a regrettable distraction from their coverage of Kim Kardashian’s booty size, CNN has been forced into numerous rewrites of a headline for their story on the murder of several Jews in Jerusalem.

“Deadly attack on a Jerusalem Mosque” read the original headline, only to be followed by another beauty of a screwed up headline, “4 Israelis, 2 Palestinians killed in Synagogue attack,” omitting the small but salient fact that the two Palestinians were the putzes doing the killing.

“We at CNN value balance, worship it really, I mean on ‘knees wailing and sacrificing animals’ kind of worship, and unfortunately our first two headlines did not live up to our high ethical standards.  We have corrected the problem and changed the headline to now read “Jews dead.”

Not to be outdone by their competitor, British-based news organization, the BBC, immediately put up a headline reading “Large sale ongoing at Marks & Spencer. At least 5 Israelis and 2 Palestinians unable to attend.”

Meanwhile, the not-at-all-slanted Fox News focused on President Obama’s reaction to the attack with a headline that read “Obama declares Synagogue attack a draw;” asks if by chance Netanyahu was among the victims.”

In a remarkable, but unrelated coincidence, bulldozers demolished the Jerusalem news bureaus of both CNN and the BBC this afternoon in an apparent renovation mishap.  Sweden is expected to recognize the resulting rubble as an independent nation by noon tomorrow.

Not to miss: Journalist wins Pulitzer in satire news scandal: “It’s all a web of lies.” 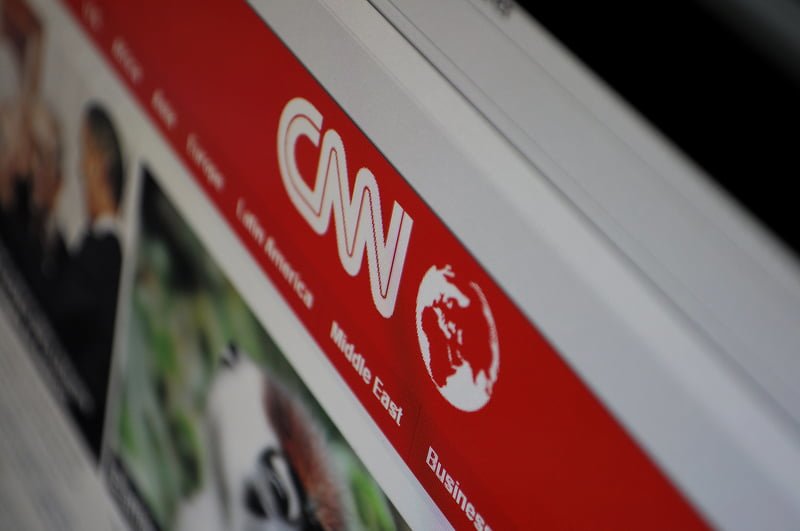