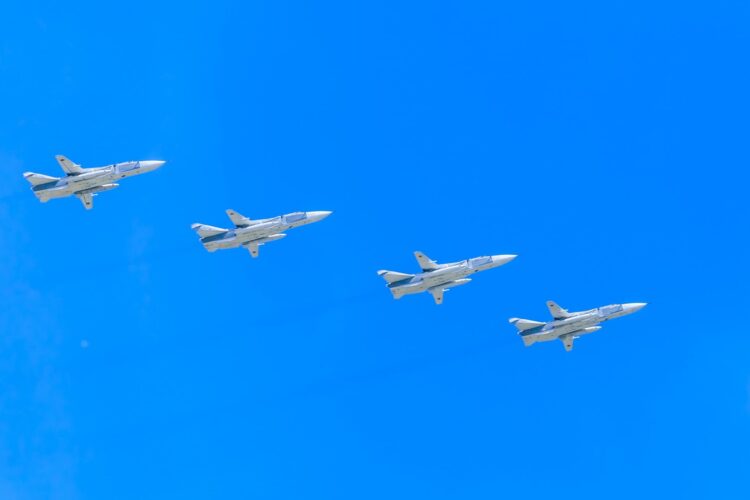 With the recent success of the Russian Air Force in Syria, destroying 29 ISIS camps in 24 hours, American lawmakers on both sides of the aisle have given the green light for President Vladimir Putin to ‘take care of business’ in America’s out-of-control gun violence zones.

U.S. Secretary of State, John Kerry, jokingly came up with the idea in a National Security Council brainstorming session. Kerry is desperate for a personal ‘win’ after being passed over by the Nobel Committee for the 2015 peace prize.

A high-ranking military official that wished to remain anonymous reported to The Mideast Beast that the idea is to permit Russian combat aircraft to conduct sorties on American soil to fight gun violence throughout the United States.

Residents of gun violence areas welcomed the news, “Russian warplanes over Fergusson, Charleston, San Bernardino, and probably every other city in the US could nip that crazy shit in the bud”. One slightly bitter resident noted, “Don’t forget Walmart, the border with Mexico, and my boyfriend, Leroy, who cheated on me. Ok, he ain’t no shooter, but what, he don’t like big women no more? Please! I’ll personally send Putin coordinates for that cheatin’ son of a bitch, and his toothpick backdoor girl.”

When asked if drone strikes would better serve the objective, a top Russian military official replied, “No, there’s just something special about the smell of jet fuel and the roar of a Russian SU-24M fighter that produces a neat, little yellow pool at a man’s feet.”

Mass shooters, watch out! You too, Leroy. 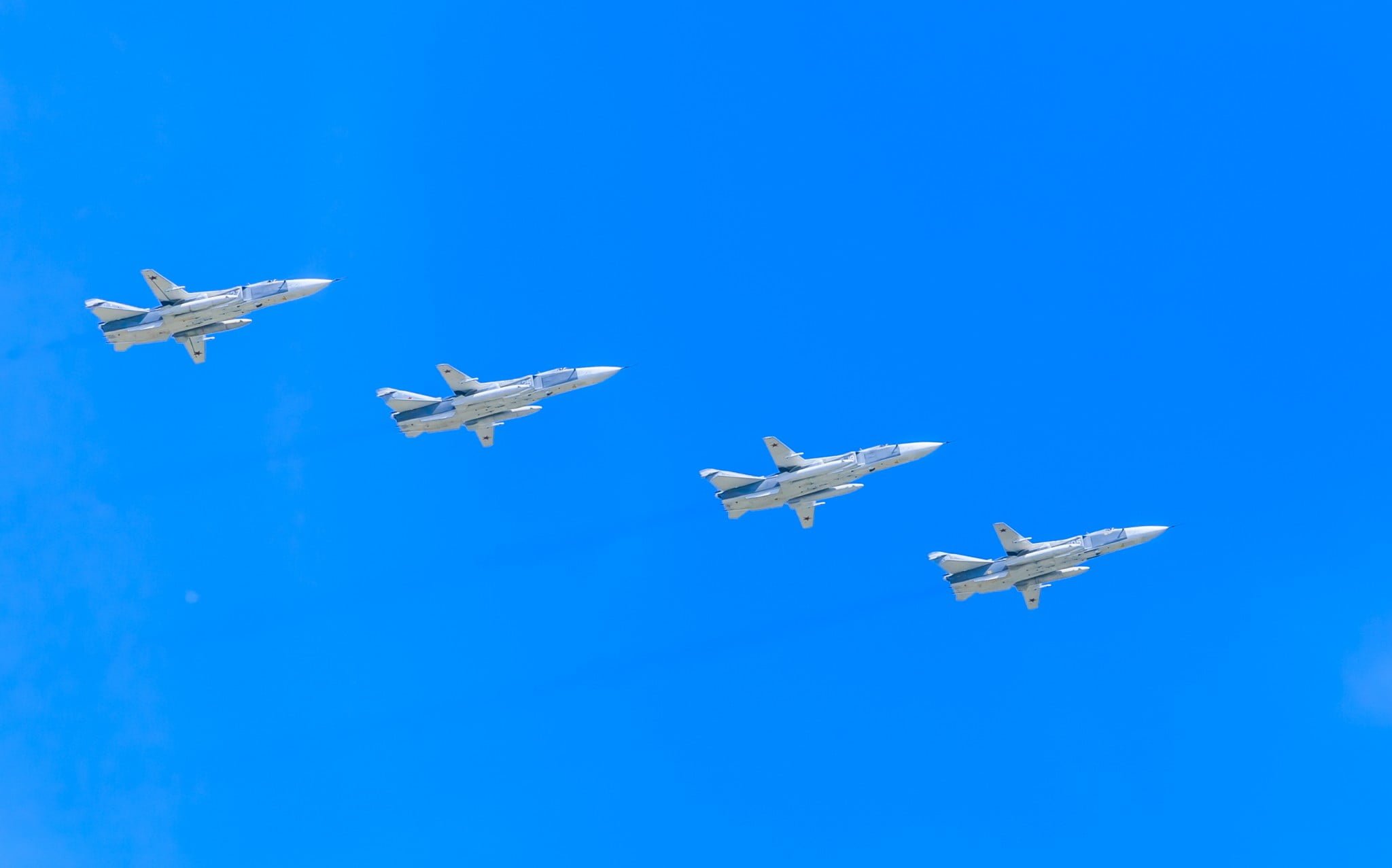