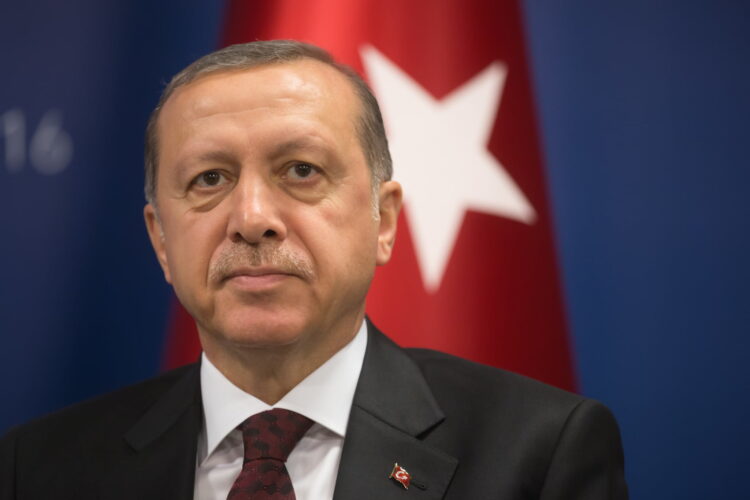 Saying that he had finally found a group of people as thin-skinned and hysterical as himself, Turkish President Recep Tayyib Erdogan announced this week that he would be leaving Turkey and attending college on an American campus.

“I always thought that I was alone in believing anyone who hurt my feelings with microaggressions should be locked up or killed, and that the whole world should be my ‘safe space,’” Erdogan told The Mideast Beast during an interview at an Oberlin College safe room while he filled in a picture from a children’s coloring book. “But these college students totally understand what it’s like to be ‘triggered,’ and that those guilty of microagressions, whether they’re college students, Dutch journalists or German comedians, must be brought to justice.”

Erdogan, who has had scores of Turkish journalists imprisoned for insulting him and even convinced the German government to arrest a German citizen for the same offense, said he originally considered attending the University of Missouri after seeing a video of professor Melissa Click threatening to have a journalist beaten up.

“It was inspiring to see that someone in the US felt the same way as I did about journalists,” Erdogan explained. His hopes were crushed, however, when Click was fired for her actions. At Oberlin, however, he found a community of like-minded individuals who, just like himself, were not just willing but eager to feign offense in order to be treated as victims.

“Just wait until I tell these social justice warriors what I do to microaggressors,” Erdogan beamed.