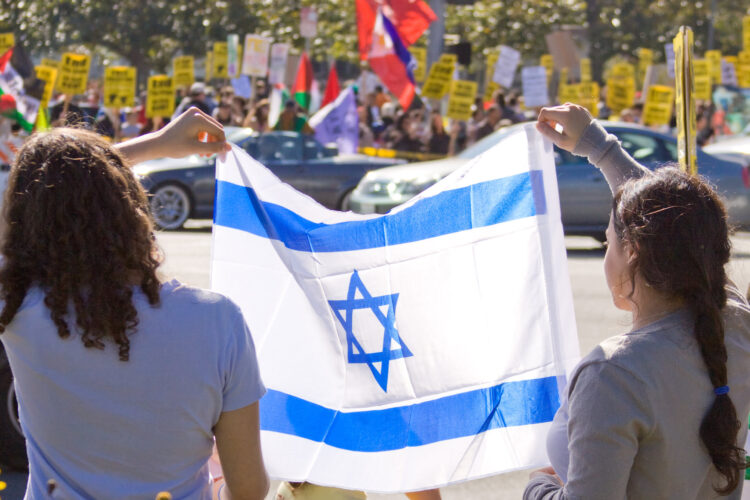 The world is supposedly filled with a litany of legendary creatures claimed by some to actually exist. Many of these animals, despite being dismissed by most as hoaxes, have cultish followers that affirm their existence – terrifying monsters like Bigfoot, Nessie, and Cher. But while many of these creatures have eluded discovery for decades, a new one has now joined the pantheon.

A team of “researchers” has begun a new search for the beast, simply called “nuance.”  Nuance is said to have once roamed free in the wilderness of the Israel-Palestine debate, and the researchers say it still does, though most skeptics are unconvinced that it continues to do so.  Because of the habitat destruction within the debate, it seems that only extreme black and white regions exist, leaving nowhere for nuance to survive.  “We know that most people doubt that nuance exists,” said lead researcher Jon Katz, “but we see signs of it everywhere!”  Despite these claims however, Katz and his team have been unable to locate any conclusive evidence of nuance, which remains a myth in the Israel-Palestine debate, though that may be one of the places it is most needed. 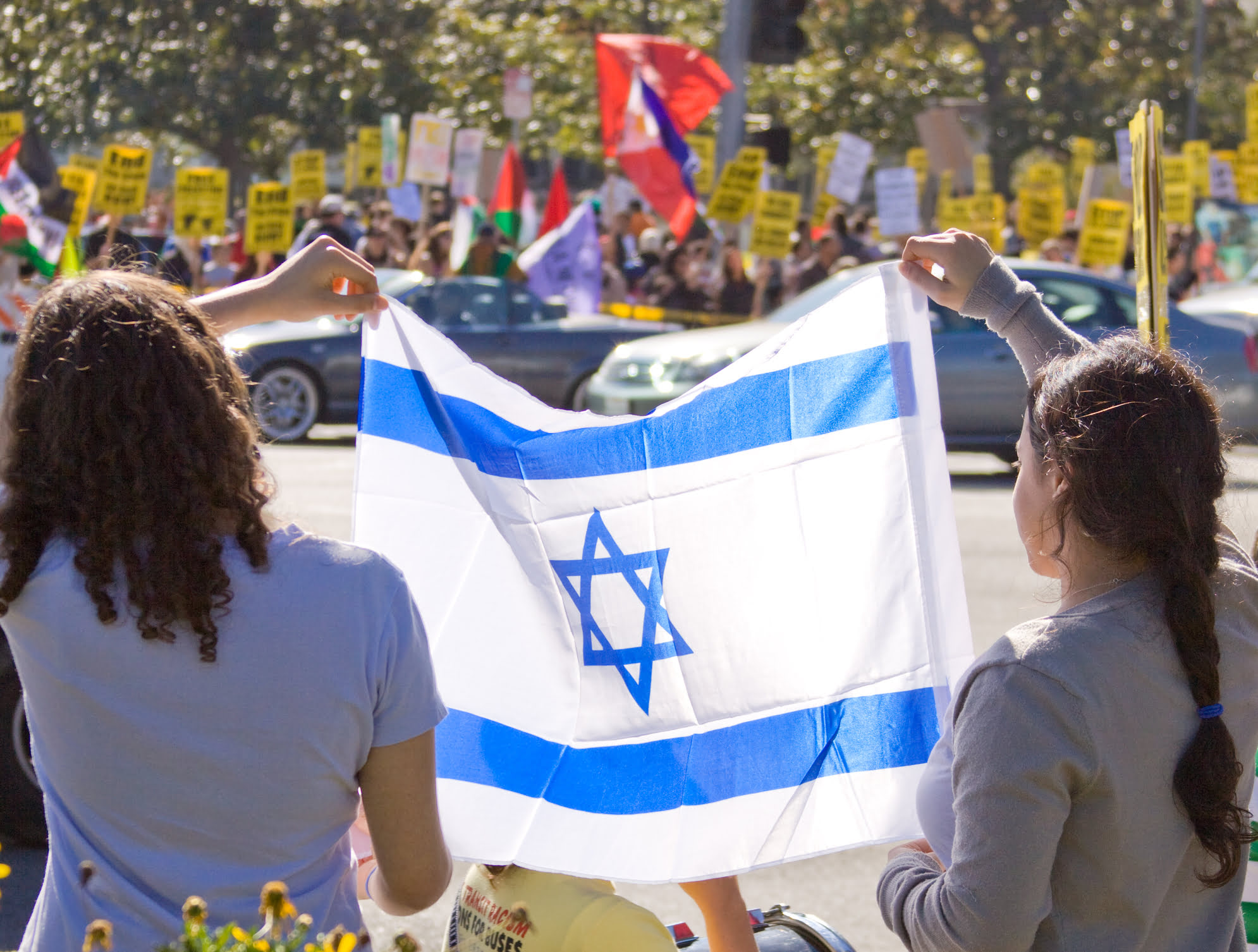