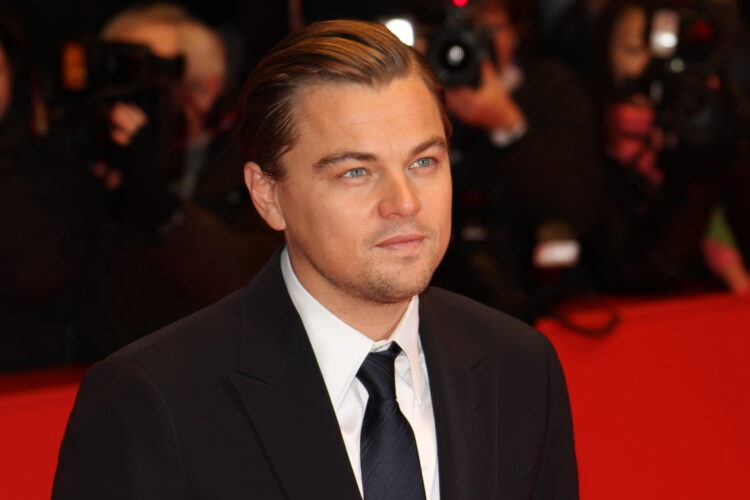 After refusing to answer questions from a 13-year-old Israeli student “until there is justice for Palestinians,” British horse expert Marsha Levine told an eight-year-old American boy she would not respond to him “until there’s justice for Leo [DiCaprio].”

“You might be a child, but if you’re old enough to write to me then you should stop worrying about fucking horses and think about why your country has again and again refused to give the greatest actor of our generation the Oscar he deserves,” Levine wrote in response to a question on the dietary habits of ancient horses. “To me, you and those Nazis at the Academy are one and the same.”

Levine first made headlines last month when she responded to an e-mail from a 13-year-old Israeli girl by calling Israeli Jews “monsters” and “Nazis” and saying she “didn’t want to further her ego.” Levine’s response to the eight-year-old American, however, was even harsher. Levine called the boy a “snot-nosed little prick too obsessed with horses to see the role he’s playing in trampling on Leonardo.”

“I bet this little shit has never even seen The Aviator,” Levine added.

Contacted by The Mideast Beast, Israelis, Palestinians and Mr. DiCaprio himself all agreed that Dr. Levine was probably just a miserable person looking for an excuse to curse at children. 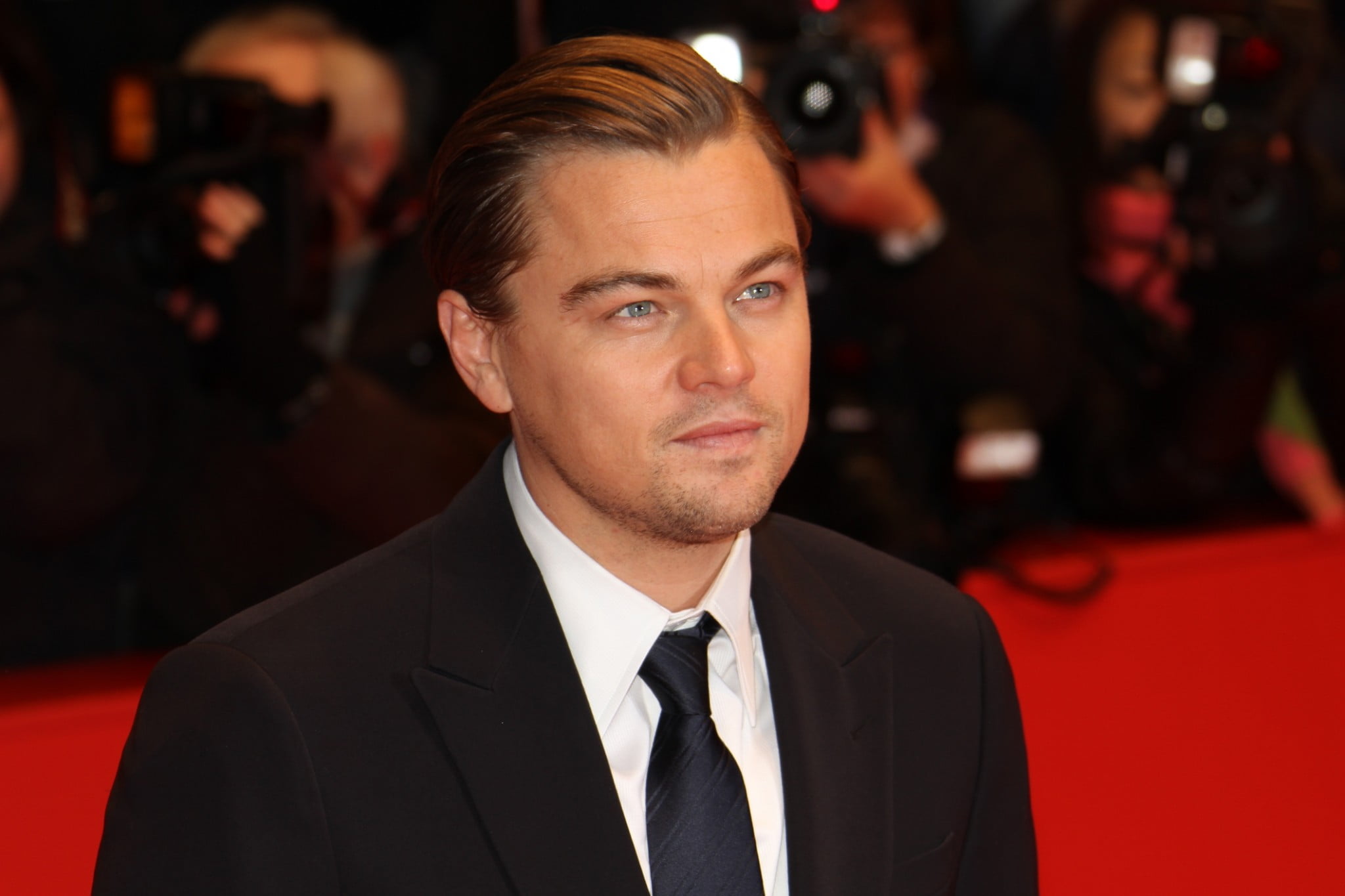