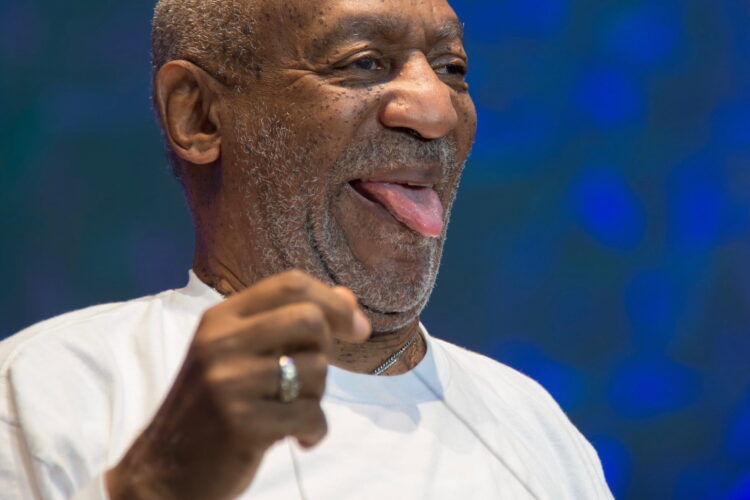 Cosby’s decision comes after past statements surfaced in which Karim, announced Monday as the intended new chief rabbi, said it is permitted for soldiers at war to “satisfy the evil inclination by lying with attractive gentile women against their will.”

“That’s what I’ve been saying this whole time!” an enthusiastic Cosby told The Mideast Beast. “In America, everyone keeps giving me a hard time about ‘lying with attractive gentile women against their will.’ This Rabbi Karim guy really gets me.”

Cosby was less enthused by other rulings by Karim, including his opposition to female conscription and to female singers performing at IDF ceremonies.

“Listen, as long as there are plenty of attractive gentile women around, I guess it’s not the end of the world,” Cosby said. “But if we run out of gentile women, I’m going to need those female soldiers and singers to invite to my room to try my special cocktails.”