Big Win for Feminism: Saudi Arabia Legalizes Being a Woman for all Saudi Men 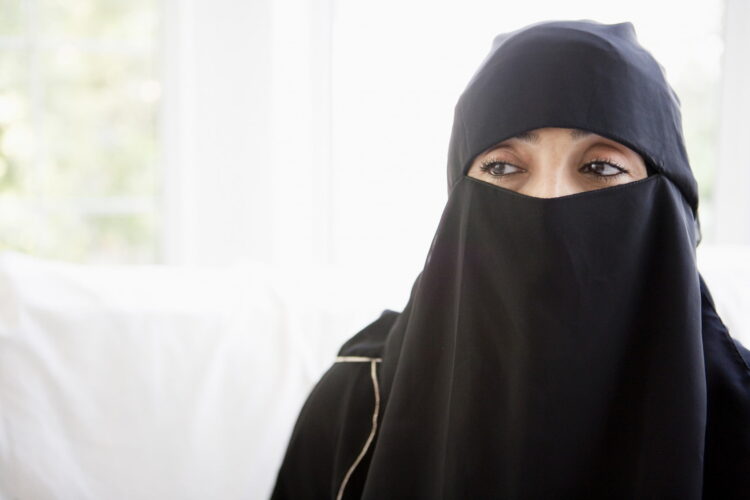 It may come as a shock to most people that Saudi Arabia is a country that still has some misogynistic views about women. Despite the nation’s fanatical support of female political candidates in the United States, Saudi women, until recently have been treated very poorly.

Salman bin Abdulaziz Al Saud, the King of Saudi Arabia decreed on Friday that women would be given more rights and freedoms, as long as they were men. To be very clear about this, being transgender or cross dressing is still punishable by death, but being a woman is permitted without any restrictions as long as the woman is, and always was, a man.

Many women who were overlooked by the new progressive law expressed dissatisfaction with their unchanged place in society, those women have since been punished for speaking loud enough to be heard through their burqas.

The new landmark reform, which affects all cis-gendered biological men who are women, was created after Hillary Clinton was teased by conservatives for accepting money from a government that is oppressive to women, but now a progressive thinking has swept the Middle East.

This of course angered conservatives in both the U.S. and Saudi Arabia who say the reforms go too far and are impeding on the rights of men. The American Men’s Rights movement is planning a protest in solidarity with their oppressed brethren in Saudi Arabia.