Taliban on A Day Without a Woman: ‘We’re Way Ahead of You’ 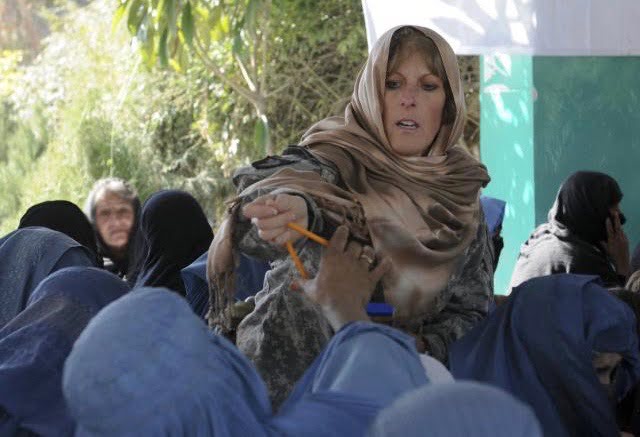 The ‘A Day Without a Woman’ movement gained an unlikely supporter this week, as the Taliban praised the initiative to keep women from going to work in support for gender equality.

The ‘Day Without a Woman’ protest, part of International Women’s Day, sought to stand in solidarity with gender-oppressed people throughout the world through a one-day general strike. But jihadi groups ranging from the Taliban to ISIS and Boko Haram all had the same response to the West: “What took you so long?”

“I thought that gender equality meant that women would have equal rights to work, go to school, and dress as they wished, and other stupid shit like that,” Boko Haram’s leader noted. “If I knew it just meant keeping women at home, I would have been on board years ago.”