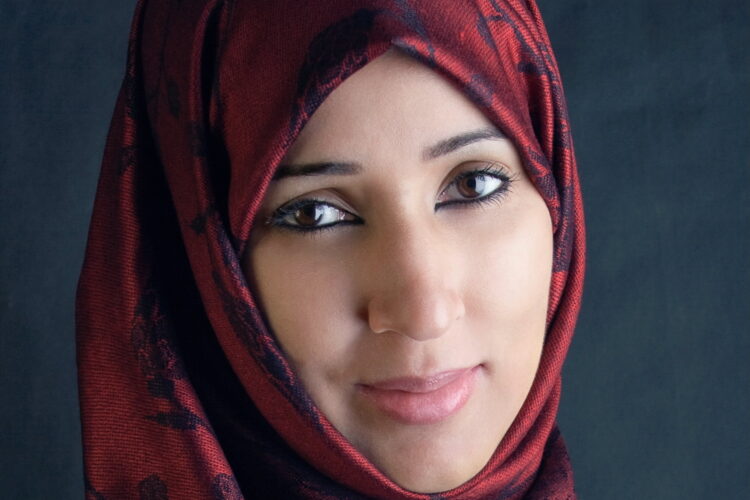 A month after taking the throne following the death of King Abdullah, Saudi Arabia’s new monarch was reportedly stunned to discover that many of the Kingdom’s residents – by some counts more than half – are in fact women.

“In his first cabinet meeting, King Salman mentioned that while vacationing in the French Riviera or hosting parties in his yacht’s casino he frequently encountered women and began wondering why there are none in Saudi Arabia,” one source close to the king told The Mideast Beast. When officials explained that approximately half of the Saudi population is female, Salman called this claim ridiculous. “He said, ‘I’ve lived in the Kingdom my whole life and have never seen a woman driving or sitting next to me on the beach or in a café. Are you telling me that’s just coincidence?”

Officials explained to the baffled king that while there are approximately 15 million women in Saudi Arabia they are prohibited from driving, voting, swimming or even leaving the house without a male chaperone and, when outside the house, generally cover their entire faces and bodies with black garments. Salman acknowledged seeing people dressed in black with only their eyes showing but assumed these were simply men who were trying to avoid a sunburn.

Upon learning of the sensitivities of gender mixing in his country, King Salman has reached out to leaders of Israel’s super-religious, ultra-orthodox community for advice. 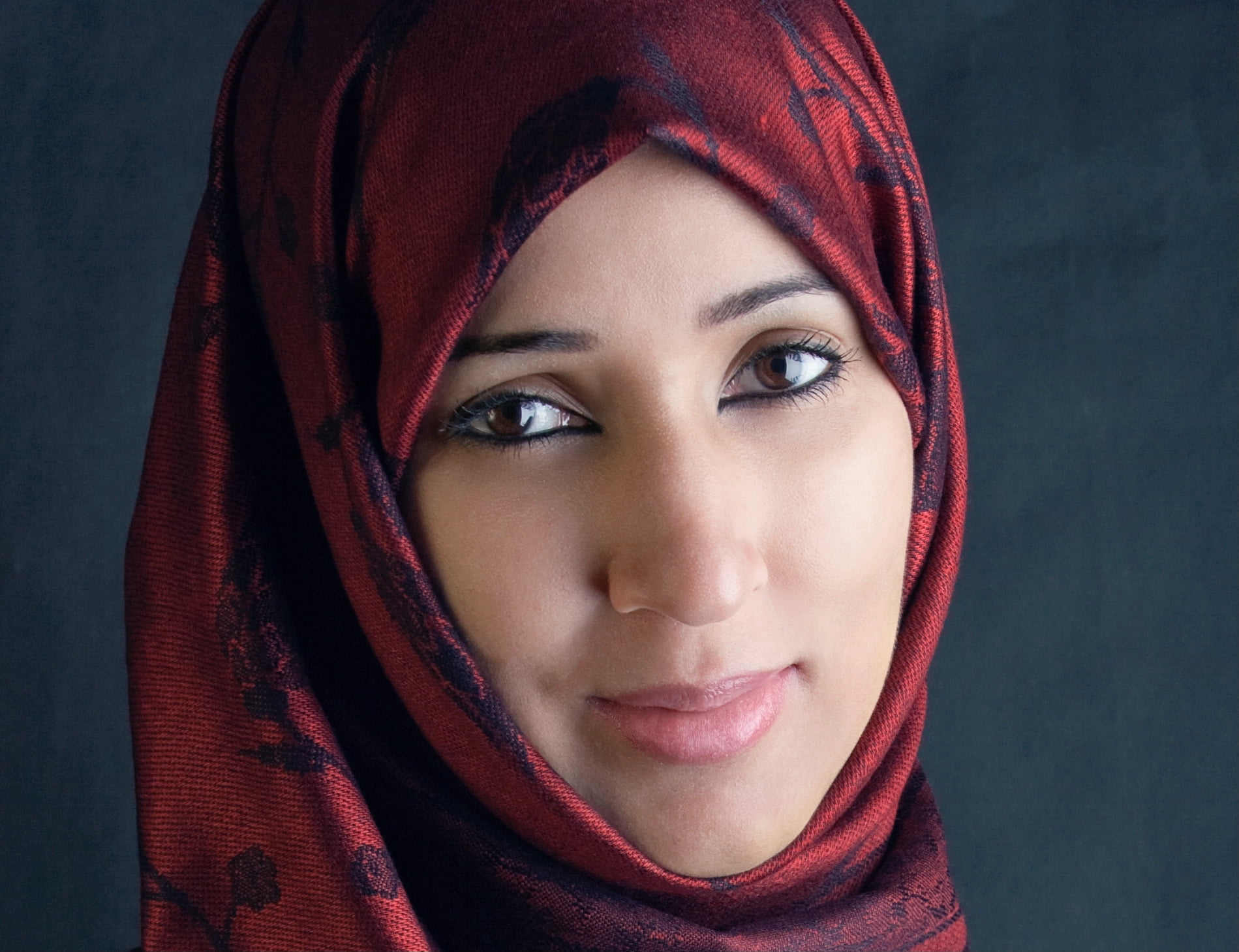