Saudi King to Mike Pence: “You can be my VP Anytime.” 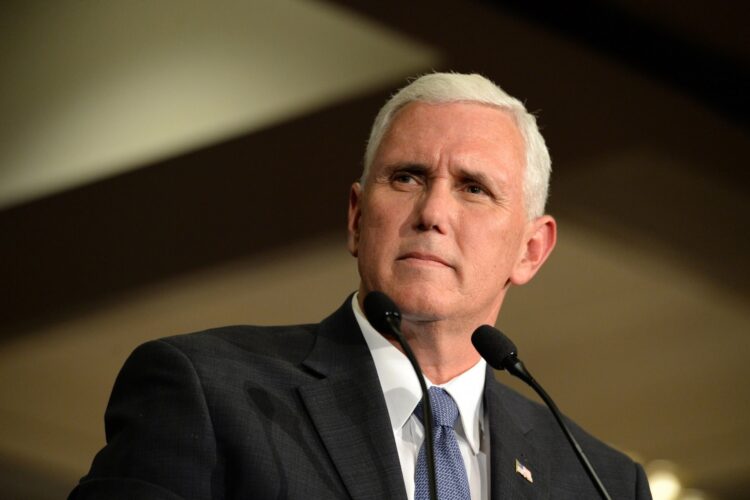 King Salman of Saudi Arabia has expressed his admiration for Vice President Pence’s stance on meeting with women. In a statement to The Mideast Beast, he said, “He really does have a sensible approach which really resonates here in The Kingdom. The fact that he allows them to be uncovered in his presence is a little ‘progressive’ but I wouldn’t be surprised if that’s just something to pacify the ‘libtards’.”

Aryeh Deri, Chairman of Shas, the ultra-Orthodox political party of Israel also praised the revelation, “No wonder the religious-right are so excited by the Trump/Pence ticket, we all realize that most of the evil in the world is caused by women wandering around in dresses that don’t cover their ankles and luring men into situations where they have to talk to them. I’m sure everyone would agree that a state of mind shared between us and ISIS must be for the good of all mankind.” 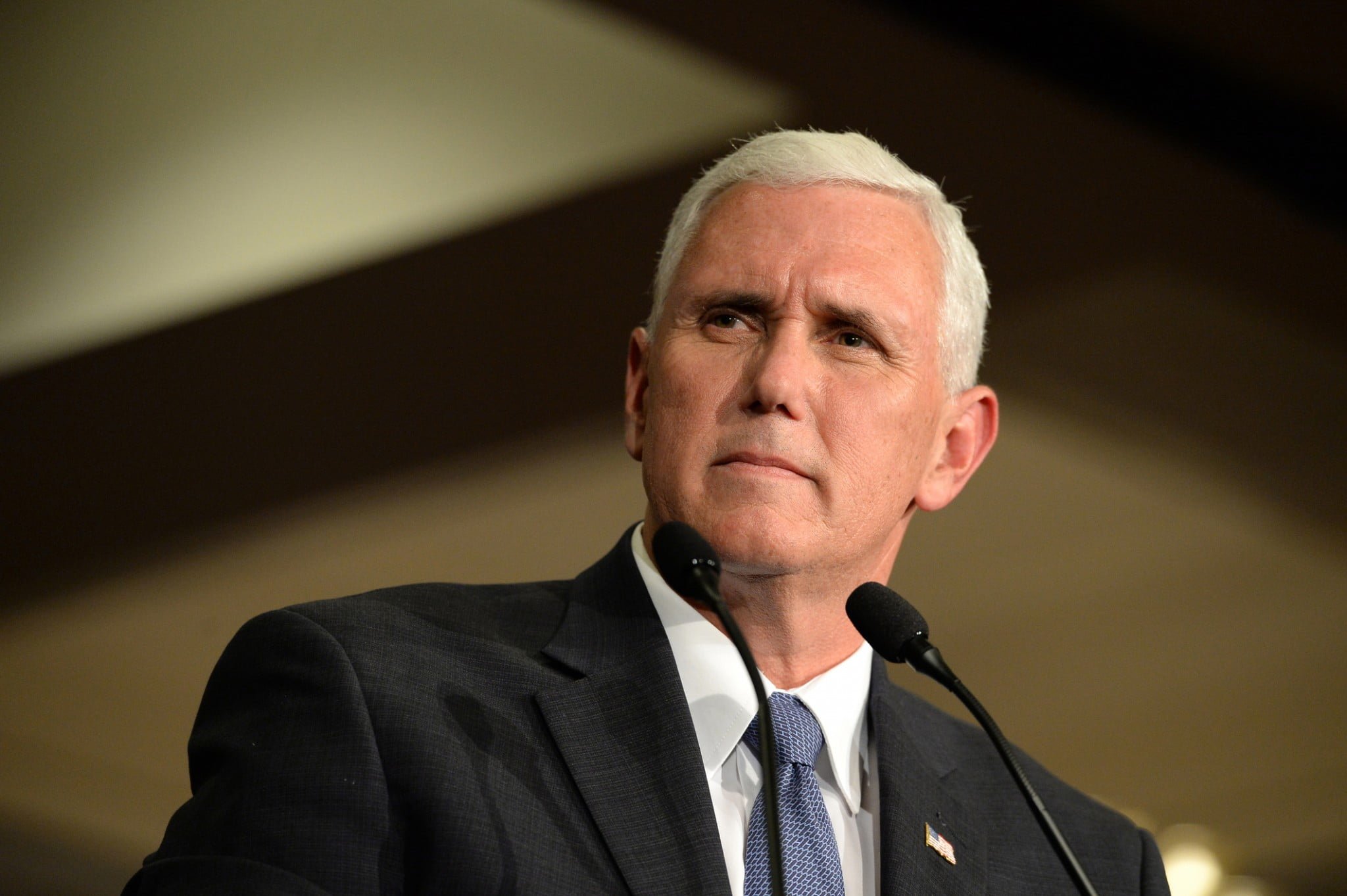