US Troops Suddenly Eager for Opportunity to Stay in Afghanistan 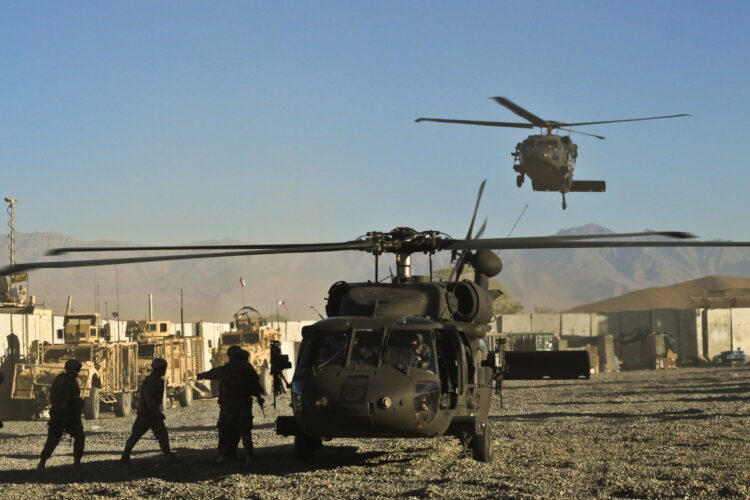 Despite promising to withdraw the majority of the troops stationed in Afghanistan at varying points during his presidency, Trump has ordered thousands of troops to remain in the country, due to increased Taliban presence.  While this decision may have had more detractors a few months ago, everyone suddenly seems very supportive of the decision.

Most of the troops that The Mideast Beast interviewed seemed happy with the announcement, almost relieved in fact. One marine who wished to remain anonymous had this to say. “I’m from Brooklyn. That’s the belly of the beast. I’ve seen some shit during my three tours, but seven months into this pandemic in a neighborhood full of buildings crammed with ultra-orthodox Jewish families, in a two thousand dollar a month studio apartment, with a shared bathroom is enough to break the strongest man. I mean, Brooklyn Jews are nice and all but I’ll take my chances with the Taliban, thanks.”

Even anti-war US Senator Bernie Sanders was supportive of the move, or lack thereof.

“I commend the president’s decision to keep our troops out of harm’s way and in Afghanistan, where they will be safe.  New York City may be back on its way to being a global health disaster, and we cannot, in good conscience, send our troops there.”