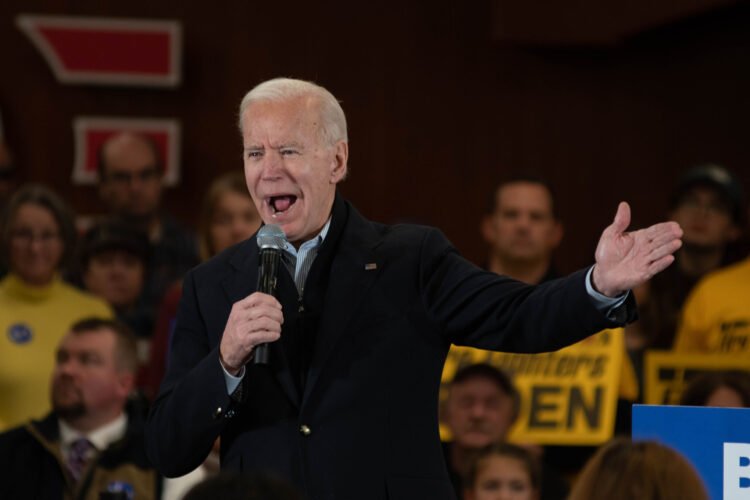 Following a successful meeting with Russian President Vladimir Putin in which he presented a list of critical infrastructure off limits to cyberattacks, US President Joe Biden announced that he has sent the terror group al Qaeda a list of 16 critical buildings to not fly a plane into.

Biden sent the list by fax, stating that al Qaeda would be in “a whole world of hurting” if any of its adherents fly planes into any of the sites on the list.

“If you chicken-hearted mollycoddle terrorists decide to launch another devastating attack against America, you’d best stay as far away as possible from the buildings I name below,” Biden wrote. “If you think you can mess with me, I’ll meet you for a push-up contest anytime, anyplace.”

Critics of the president were stunned, noting that the list could give al Qaeda a blueprint of the most critical and vulnerable locations in the country. Those concerns were alleviated, however, when the list was found to comprise 16 Häagen-Dazs locations across Delaware. 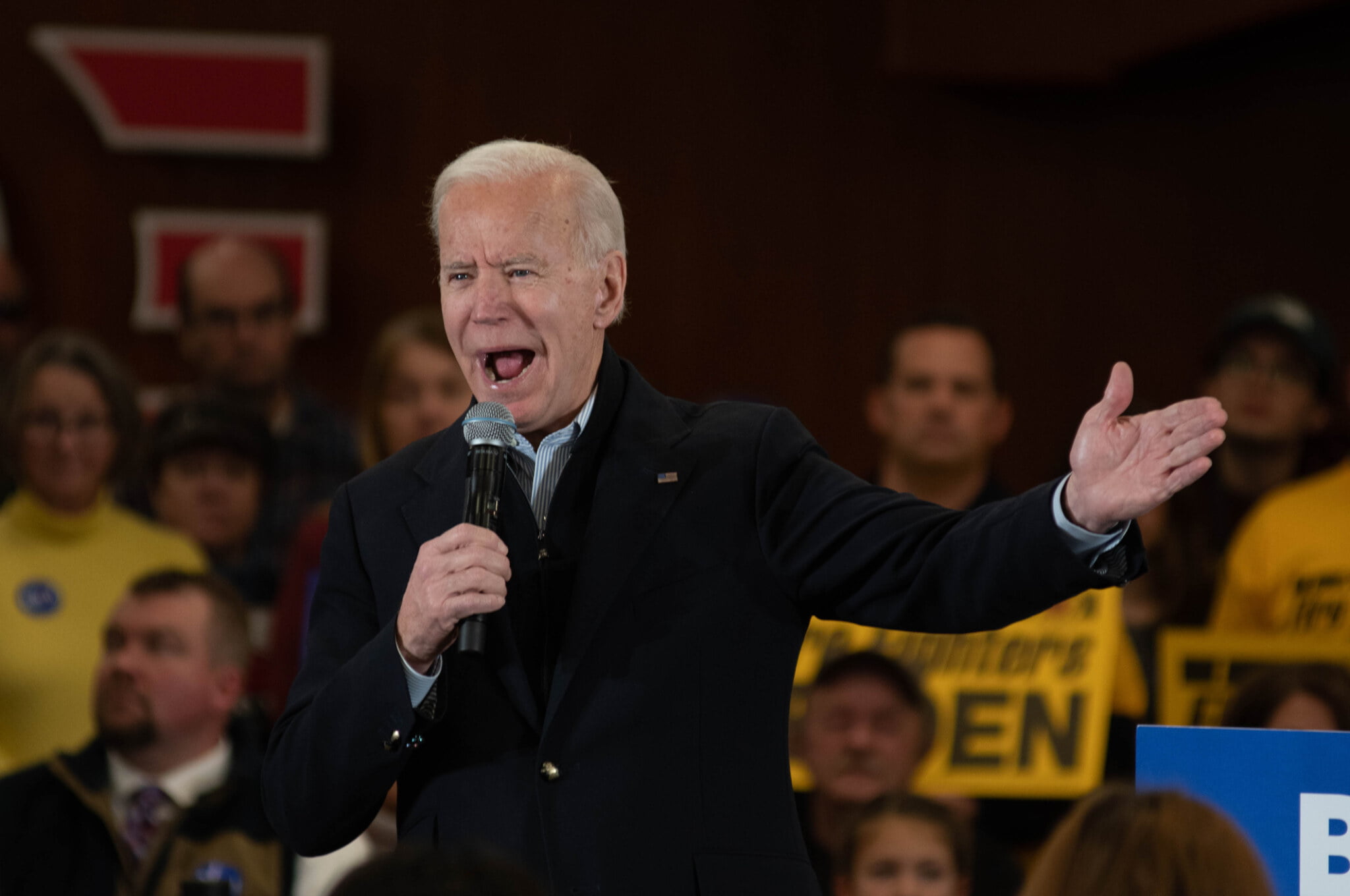