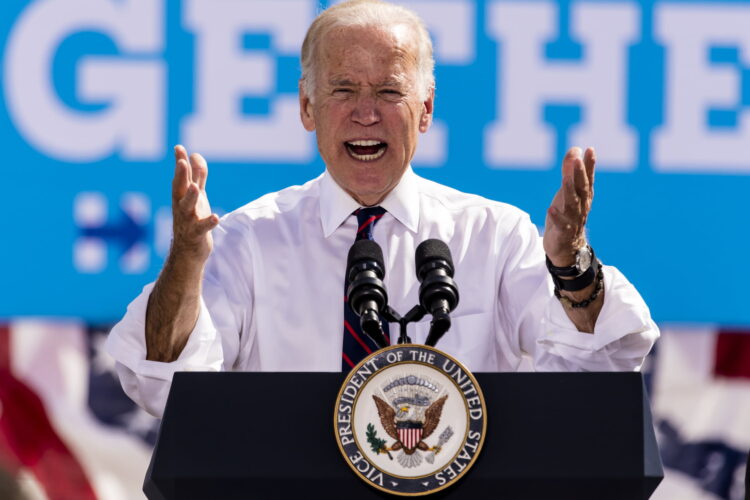 The US and Iran are on the verge of re-entering the 2015 nuclear deal, but one key sticking point remains.

President Joe Biden has agreed to lift all sanctions and allow the Islamic Republic to develop nuclear weapons but is demanding that Iran’s ayatollahs and elected officials undergo weeks of “anti-racism” training. Bestselling author Robin DiAngelo would fly to Tehran to lead a month-long course to help these leaders recognize and rid themselves of their privilege and fragility and identify the ways in which their society is structurally biased against marginalized communities.

“Listen, we are really, really eager to give Iran billions of dollars in exchange for unenforceable half-promises that they will hold off on nuking Tel Aviv until the president is out of office,” press secretary Jen Psaki said. “But first, we need to make sure their leaders understand the toxicity of whiteness, and their personal culpability as cisgender straight white-adjacent males.”

The Biden team also will require Supreme Leader Ali Khamenei to list his personal pronouns in all future fatwas.

Iran’s leadership originally was thrilled by the offer and saw it as an easy path towards fulfilling its nuclear ambitions. But after reading the first chapter of DiAngelo’s “White Fragility” as well as selected works by gender theorist Judith Butler, Khamenei came to the realization that no amount of regional hegemony would be worth suffering through a full month of lectures on critical theory.

“I always thought that the worst crimes of the Great American Satan were its colonialism, Zionism, and imperial arrogance,” Khamenei told The Mideast Beast. “But Ms. DiAngelo is more haram than all of that put together.” 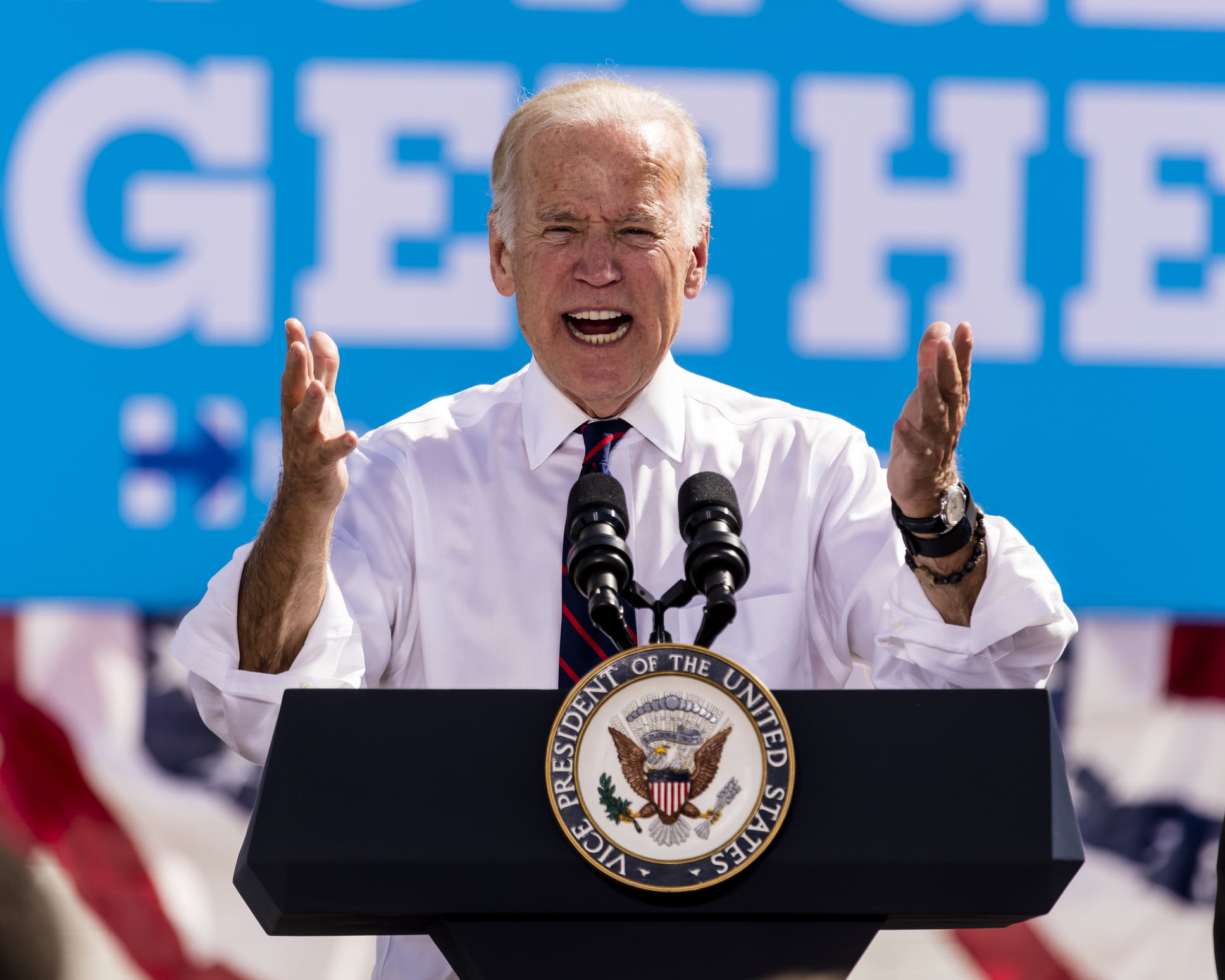