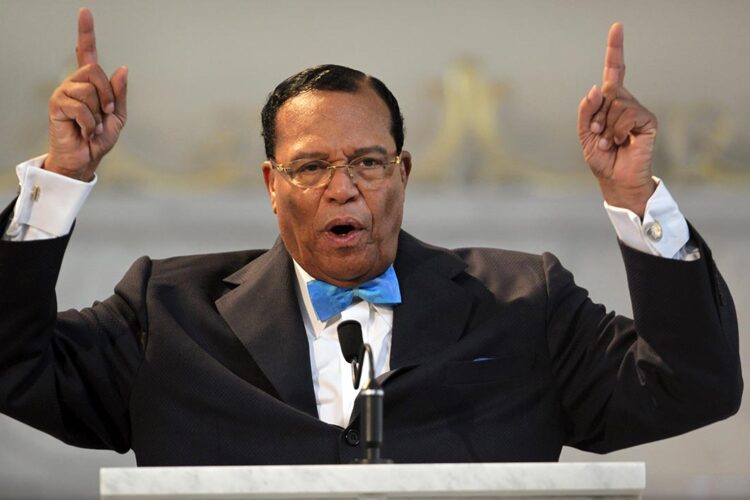 Image from Bankrate at https://bit.ly/2ARV0Y4

Offering the ayatollahs what he called the “ultimate deal,” US President Donald Trump has offered to lift all sanctions against the Islamic Republic of Iran if they agree to keep Nation of Islam leader Louis Farrakhan.

Farrakhan, who is visiting Iran, made headlines for leading a “Death to America” chant during his visit. Though Trump had previously promised to ratchet up sanctions, he is now willing to end his efforts to isolate the country in order to be rid of the radical preacher.

“Frankly, I don’t care what you do with him,” Trump told Iranian leaders in a news conference. “You can make him Supreme Leader, or you can go all-out Saudi on his ass. As long as he doesn’t come back here.”

According to sources in Iran, Supreme Leader Ayatollah Ali Khamenei is discussing the deal with senior officials but is concerned about what effect Farrakhan’s presence would have in his country.

“Frankly, he is a bit too anti-Semitic for us,” one high-ranking ayatollah told The Mideast Beast. 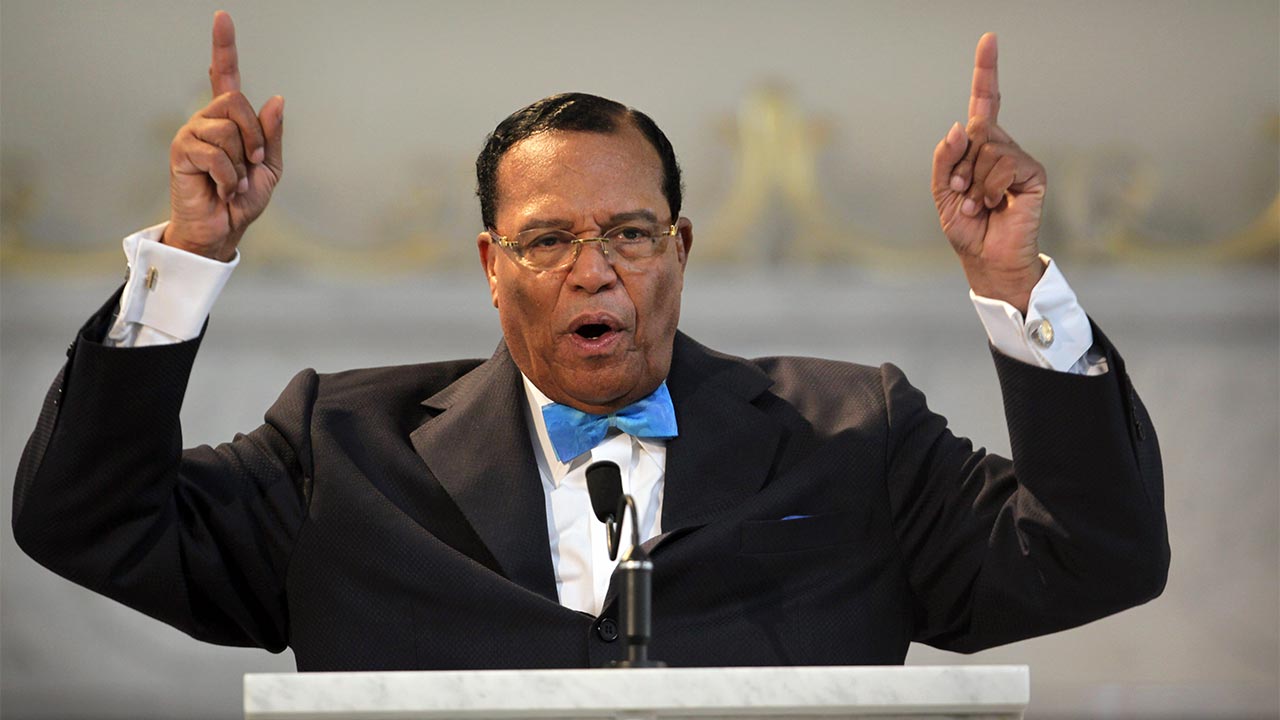