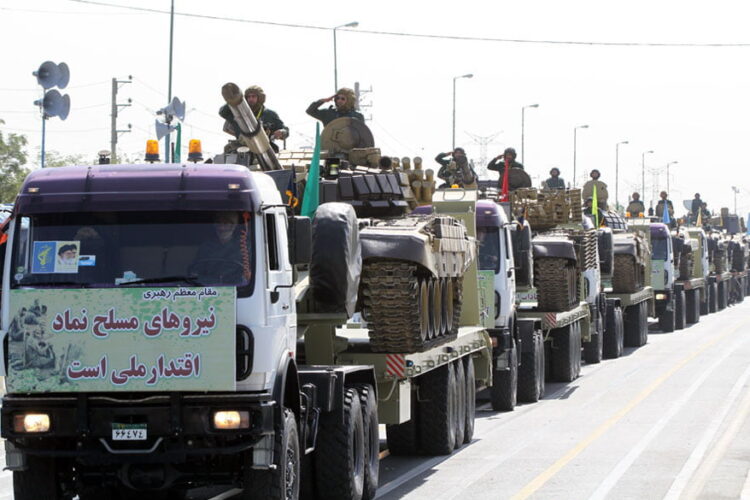 “Losing your cherished safe space is almost as traumatic an experience as missing an episode of The Daily Show with Trevor Noah (even though everyone secretly pines for a Jon Stewart return). Today like all days, Berkeley stands firm with Iran’s oppressed anti-imperialist Islamic liberation forces and its Oliver Twist-like Hezbollah orphan allies against the US-Zionist axis of colonial evil.”

Berkeley’s mayor praised Iran’s “progressive peace projects” throughout the Middle East and beyond: “In a world filled with selfish greed, Iran’s compassionate Ayatollah regime selflessly puts its peace-loving projects in Syria, Yemen, Iraq, Lebanon and Gaza ahead of the needs of Iranian citizens. Despite financial troubles at home, Iran has even organized inclusive Death to Israel zoom rallies, bringing much needed love to quarantined people worldwide suffering from the ancient ZOG pandemic. If this is not sacrifice then I don’t know what is.”

Arreguín predicted that Iranian forces fleeing Syria would easily adapt to a new life in Berkeley. “Berkeley and the ayatollah forces are united through an unbreakable bond of shared values, always putting women, gays, and transracial communities first.” 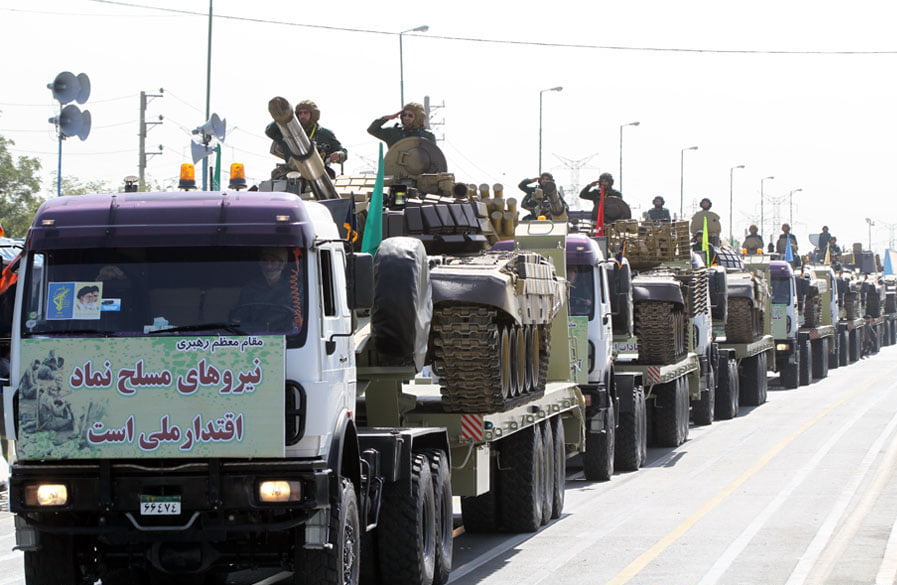