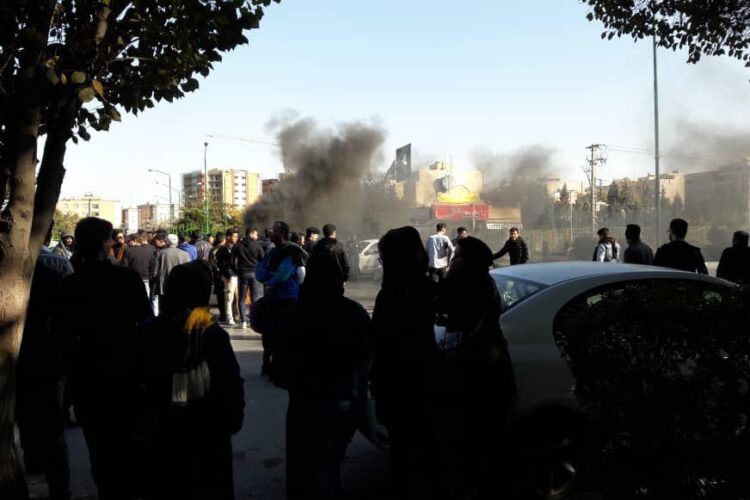 “If reports are true, Iran’s record of only killing shitty civilians who weren’t contributing much to begin with is commendable,” Roth Tweeted. “It would be better if they didn’t kill anyone, but nobody’s perfect.”

Roth, whose statement came after an earlier tweet praising Iran for not killing civilians in its attack on Saudi oil installations, elaborated that many of the hundreds of protestors killed by Iranian forces were terrorists and Zionists. Others were jaywalkers, people who talked on their phones in the movies, Crossfit enthusiasts and those who prefer ‘Friends’ over ‘Seinfeld.’