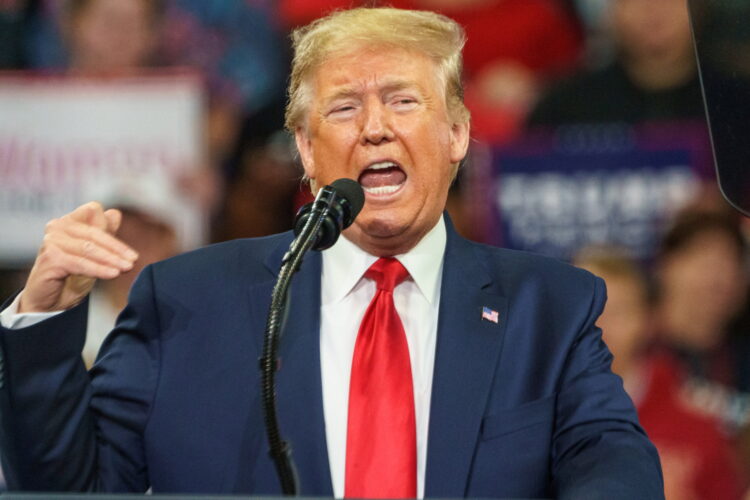 President Trump has reportedly declared a Day of Rage against the Pentagon. The escalating move comes after the Pentagon rejected Trump’s threat to bomb Iranian cultural sites.

A mildly irritated President Trump told The Mideast Beast: “Nobody can give better orders than me. The undrained Pentagon swamp consists of unstable total losers, probably secret Pocahontas or Bernie Slanders supporters. As long as a stable genius like me leads the US, the Pentagon will do exactly as I tell them. If Pentagon officials had participated in my Apprentice show, I would have fired them on the spot. The world-renowned Day of Rage expert Mahmoud Abbas called me this morning from his Ramallah Intifada lab and kindly offered his expertise. All options are on my Mar-a-Lago pool table”.

Khamenei: “The Islamic Republic is a peace-loving nation that seeks a harmonic world in pieces. We are proud of our ancient cultural heritage and seek to share it with the world. This is what our senior Cultural Attaché Soleimani did before being assassinated by Islamophobic Hellfires. We have invested heavily in developing long-range Shahab missile cultural emissaries that could eventually reach every spot on earth”.