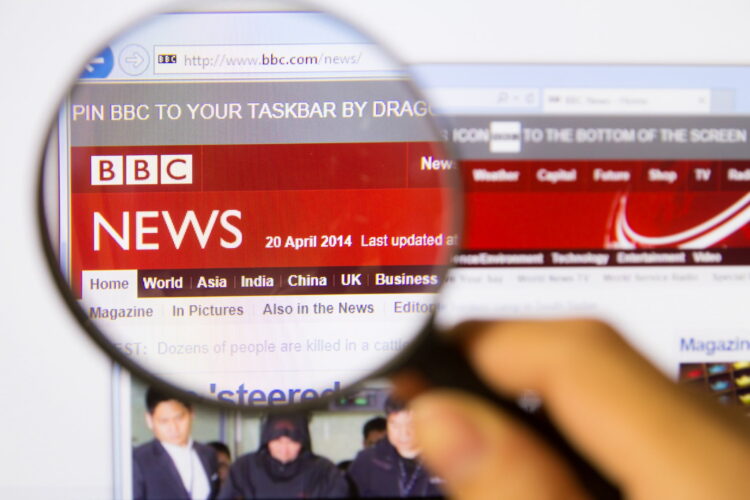 The BBC announced today its appointment of their World Affairs editor Mahmoud Shabbas as their new Director of Bias in Israel and Palestine, citing the questions emerging over recent signs of impartiality at the broadcasting company.

Speaking on the growing fear amongst Israeli politicians that bias could be disappearing at the BBC, Zionist hunk Yair Lapid, chairman of one Israeli political party, commented: “What is going on at the BBC? It is outrageous for them to consider covering Israel in a balanced way. The highlight of my wife and I’s week is curling up on the sofa with a basket of pita, bowl of hummus, and shouting at the TV.”

Palestinian reactions to Shabbas’s appointment were far from positive. Discussing its implications, chief Palestinian Authority negotiator and now sexy super-thin Saeb Erekat said: “It is hard enough having to deal with the BBC’s pro-Israel bias everyday. We in the PA are eagerly anticipating the day it accepts the reality that it is Israel’s greatest propagandist and renames itself the IBC.”

Shabbas’s hopes for the region are high however. Speaking to The Mideast Beast as he settled into his apartment in the new Green Line luxury apartment block near Jerusalem, Shabbas maintained that “partiality remains a priority at the BBC. In my position as the region’s Director of Bias, I aim to ensure that amongst other things the illegal settlement of Tel Aviv receives sufficient coverage, and the PA continues to be praised for its corruption-free politics.” 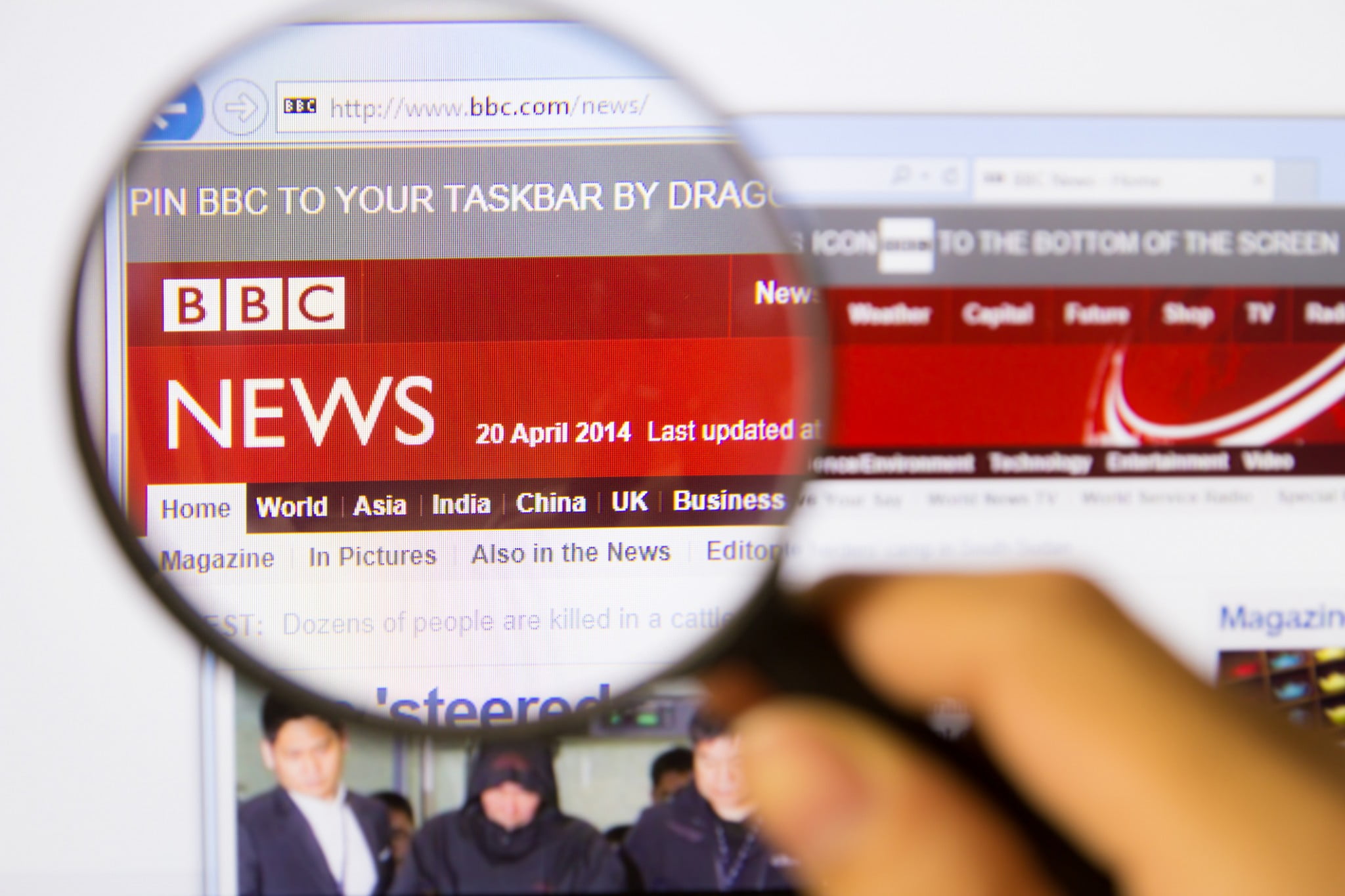