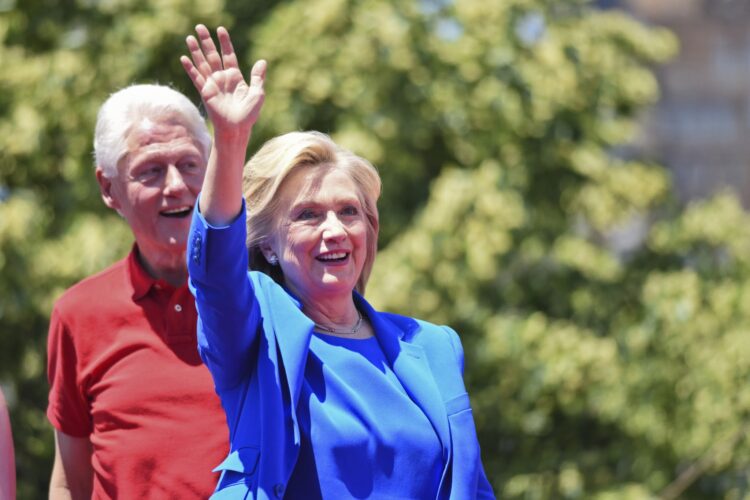 The race for the US presidency has dwindled down to its final two candidates (Bernie, let’s not make this any harder than it has to be) and Barack Obama has thrown his support behind Democratic frontrunner Hillary Clinton. “In the 2008 democratic primaries I schooled the botox right out of Hillary, then asked her to be my Secretary of State. I recall thinking, ‘Man, this is just the cherry on top….I can’t humiliate her more even if I tried’. I felt bad so I knew I owed her one.”

The president then proceeded to use a series of metaphors to explain why he believes Hillary is the best candidate. “With that, I will be fully committed to supporting Hillary throughout her presidential run. Honestly, it’s a no brainer… because here’s the deal, this presidential election will be like deciding to eat either a moldy slice of pizza or an limp celery stick. You know the celery tastes bad, but it’s the only edible option,” suggested Obama. “Let me put it this way, it’s like deciding on a family trip between Iowa and Iraq. Sure, Iowa would feel like the longest trip of your life, but at least you can be reasonably certain you’ll still be alive by the end.”

Obama continued by emphasizing his respect for Hillary despite not seeing eye to eye with her on all topics. “We don’t always agree on things. Like she uses the phrase ‘Radical Islam’ while I do not. I prefer to not illegally store sensitive data on a private email server, while she does. But at the end of the day I can’t think of anyone more qualified for the job, especially when she is the only alternative option to a guy that wants to bang his own daughter.” #Iamreluctantlywithher 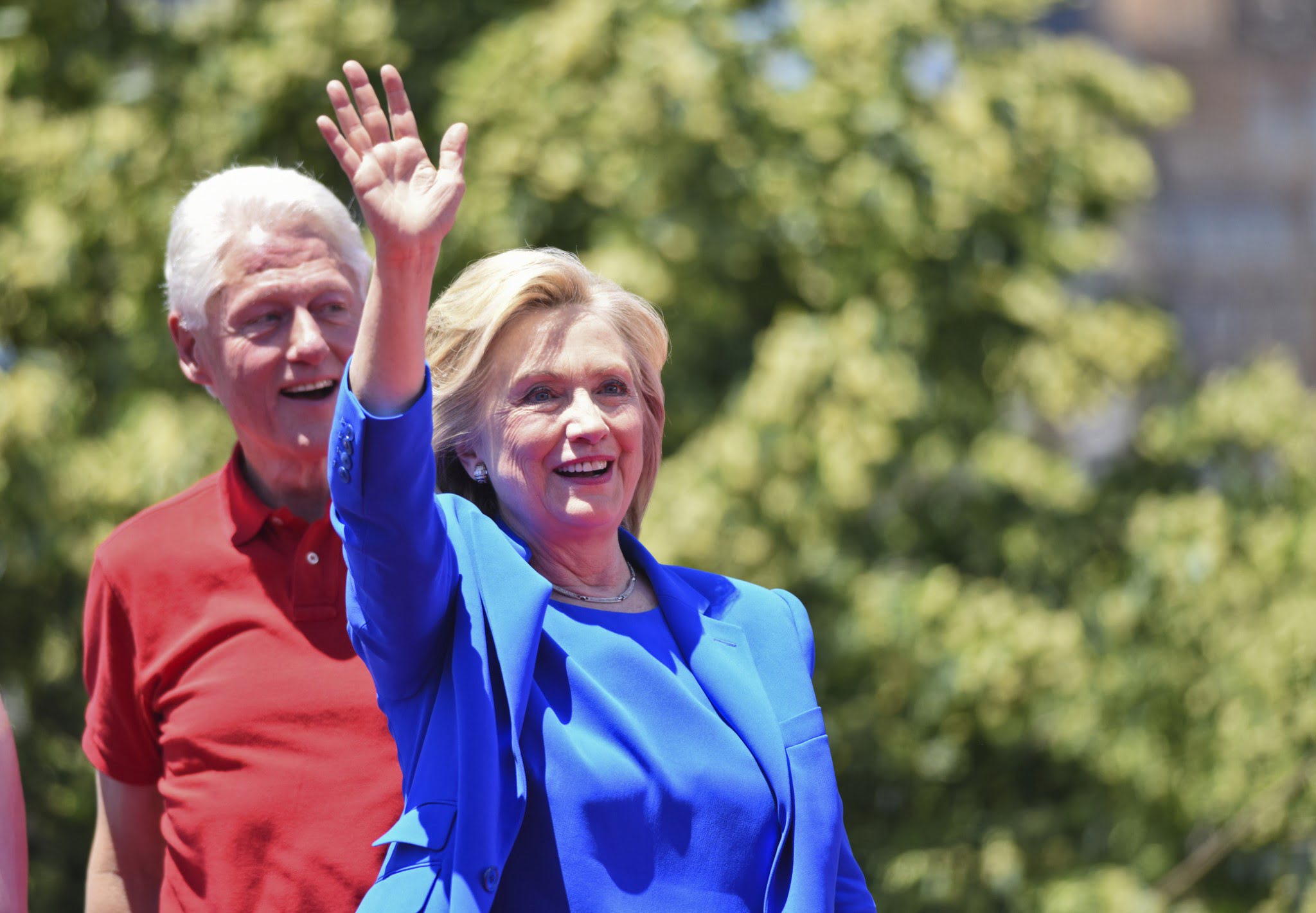