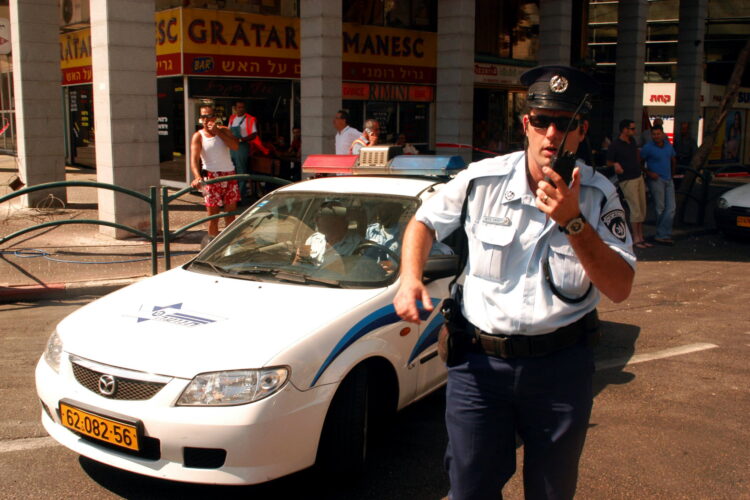 In the wake of violent protests in Baltimore after the killing of an unarmed African American man, and protests in Israel after the beating of an IDF soldier of Ethiopian descent, the Baltimore Police Departments and the Israeli Police have agreed to joint exercises to better their techniques in mercilessly beating people of African descent.

In a joint statement, the police departments stated that they were horrified as to the lack of professionalism displayed in the beatings, and that the officers involved could have done a way better job in inflicting incalculable pain and suffering.

RELATED: Middle Eastern States Debate Whether to Intervene in Baltimore

The training exercise, which will be held in Tel Aviv, will consist of days spent beating Sudanese migrants to a pulp. The officers will also receive extensive sensitivity training towards upper-middle class white pot smokers.

The joint statement continued “We acknowledge that there are fundamental problems in the way our officers relate to the African community, and we hope this training will equip our departments with the skills to insure the continuation of race-based violence and sectarianism in the 21st century.” 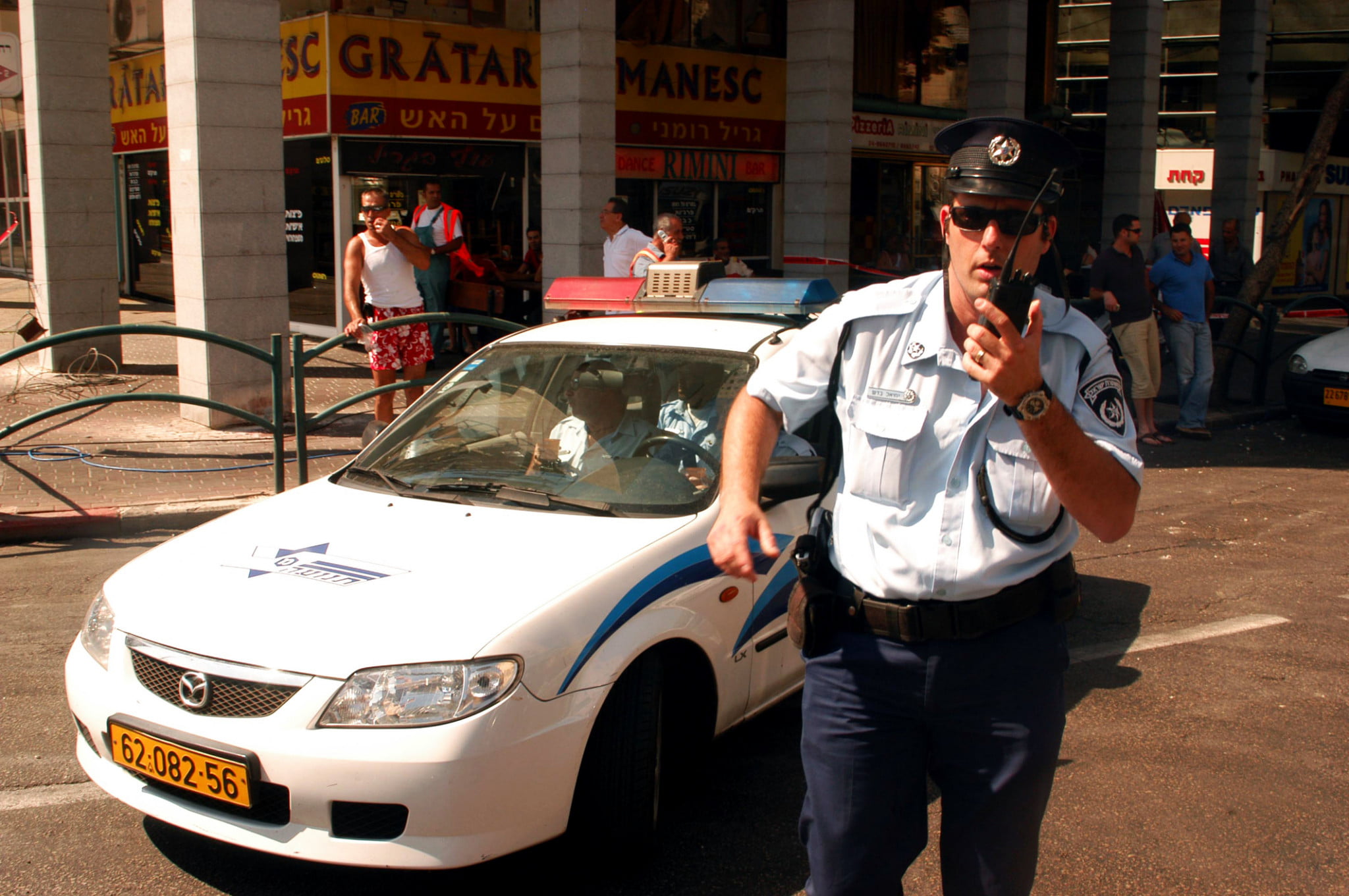