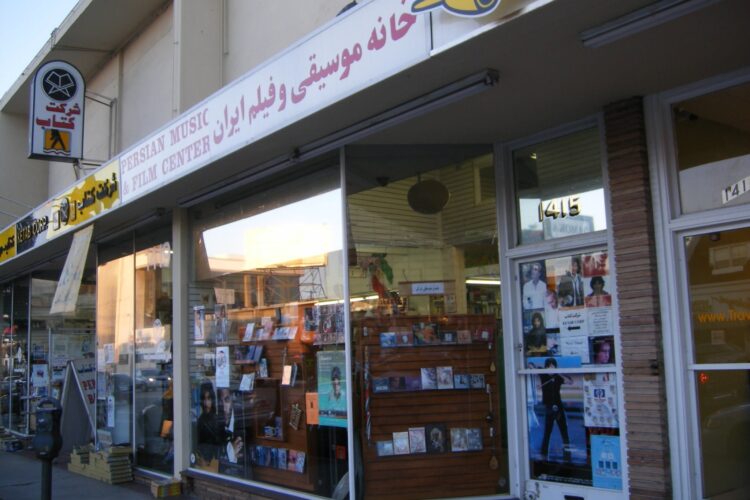 President Donald Trump said he has added domestic Iranian cultural sites, including Los Angeles’s “Little Persia,” to its list of potential targets in the event of an Iranian attack.

“This is a WARNING! If Iran strikes America, we will bomb anything Iranian that we can find!” Trump tweeted Sunday morning. “We will start by wiping out Persian Square in LA, and if that doesn’t stop the ayatollahs we will begin rounding up Persian cats!”

Little Persia, also known as Tehrangeles, is home to roughly half a million Iranian-Americans, mostly families who left Iran following the 1979 Islamic Revolution.

The message comes a day after Trump declared that he had selected 52 targets, including Iranian cultural sites, to strike if Iran responds to the killing of Quds Force Commander Qasem Soleimani with attacks on US interests. The tweet drew criticism even from supporters of the strike on Soleimani, with analysts urging the president to distinguish between the regime and the Iranian people.

But Trump was quick to double down. By the end of the day, he had ordered the National Zoo to euthanize its Persian leopards and was said to be considering drone strikes on American living rooms with Persian rugs. 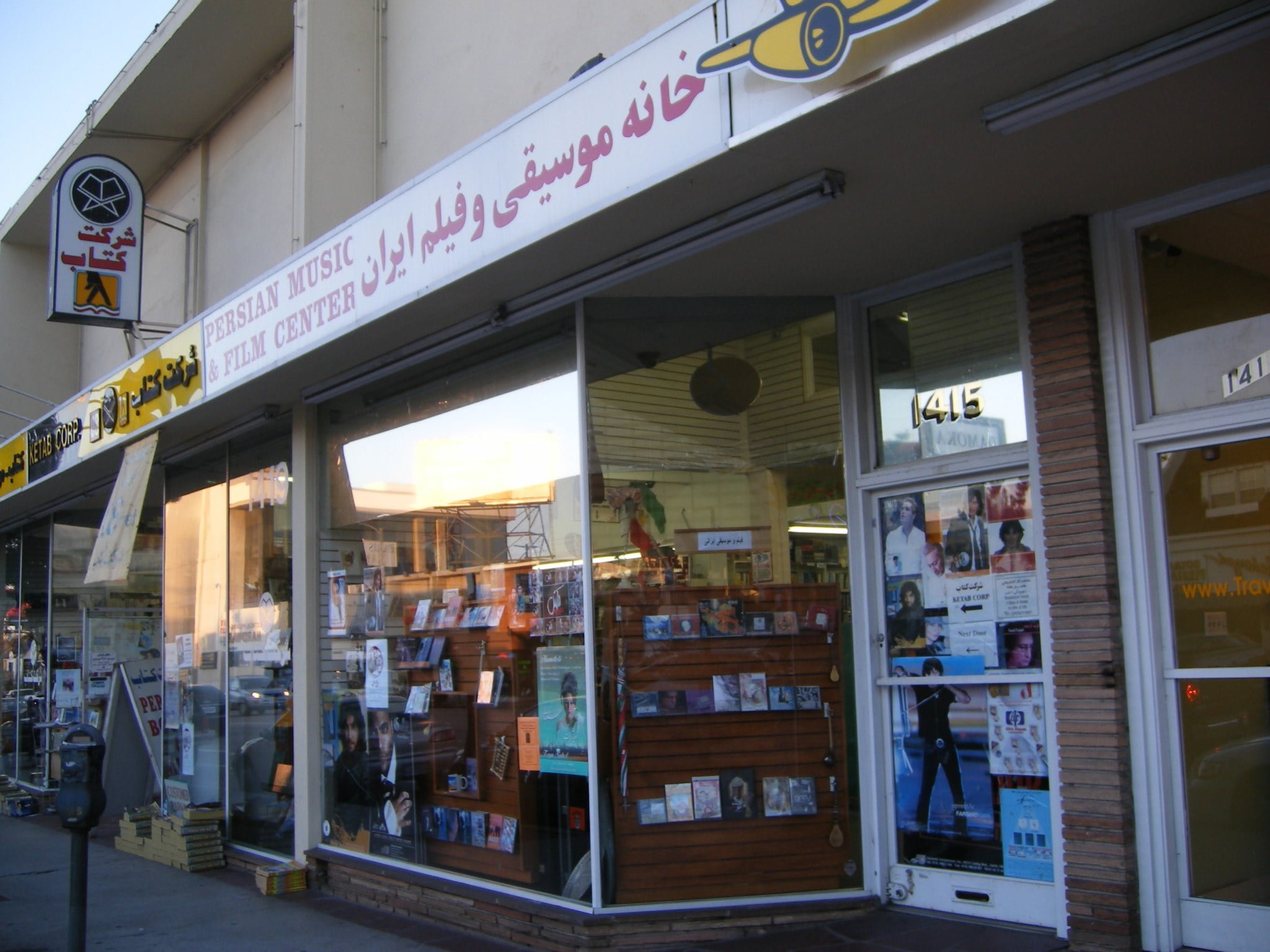