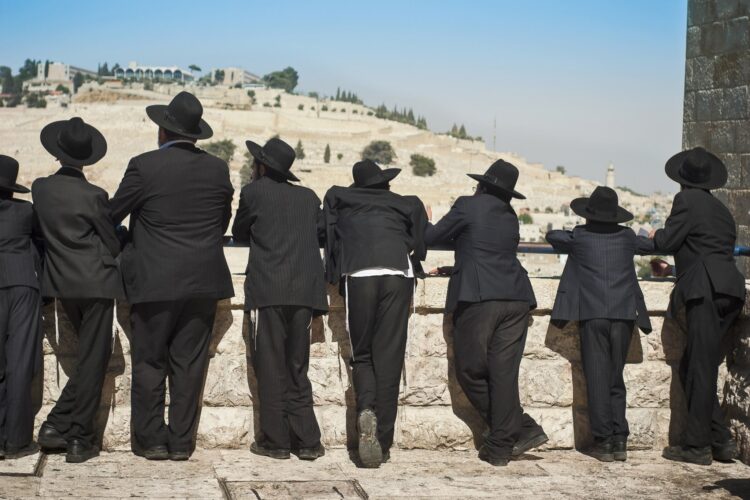 In a strongly worded official statement in Yiddish to the leaders of ultra-Orthodox Jewish communities, Messiah’s Press Office Spokeswoman announced, “Messiah has decided to place the Holy Land in an unholy quarantine and has cancelled all redemptive arrivals before the year 7255.”

The harsh statement from Heaven comes after some ultra-Orthodox Jews have violated corona-related social distancing rules in Israel and in New York. As a result, COVID-19 cases have soared among insular ultra-Orthodox communities in Israel and in NYC. Granted, they haven’t gone around licking holy sites to try to prove science wrong, like other religious morons have done. Then again, there’s always little shitheads in any group.

Messiah’s reluctant envoy to Earth spoke to The Mideast Beast in heavily Yiddish accented English. “God-fearing Jews were supposed to be a moral and intelligent light upon the nations, not davening COVID-19 incubators.”

Heaven’s envoy stressed that Messiah’s patience is running out with the pesky Jewish sect and planet Earth. “The Jews already rejected Messiah’s son although he patiently sacrificed his childhood among them. Do the stubborn Jews really think that Messiah has nothing better to do than keep sending messengers whose message keeps being ignored by a tiny percentage of people on a tiny insignificant planet?”

The envoy revealed Messiah’s most pressing priority. “His Excellency Messiah is currently busy securing the highly coveted position as the Secretary-General of the Intergalactic Council of the Elders. If the Jews screw it up for Messiah, then not even the Messiah-wannabe DJ Trump will be able to rescue them from wrathful divine annexation.” 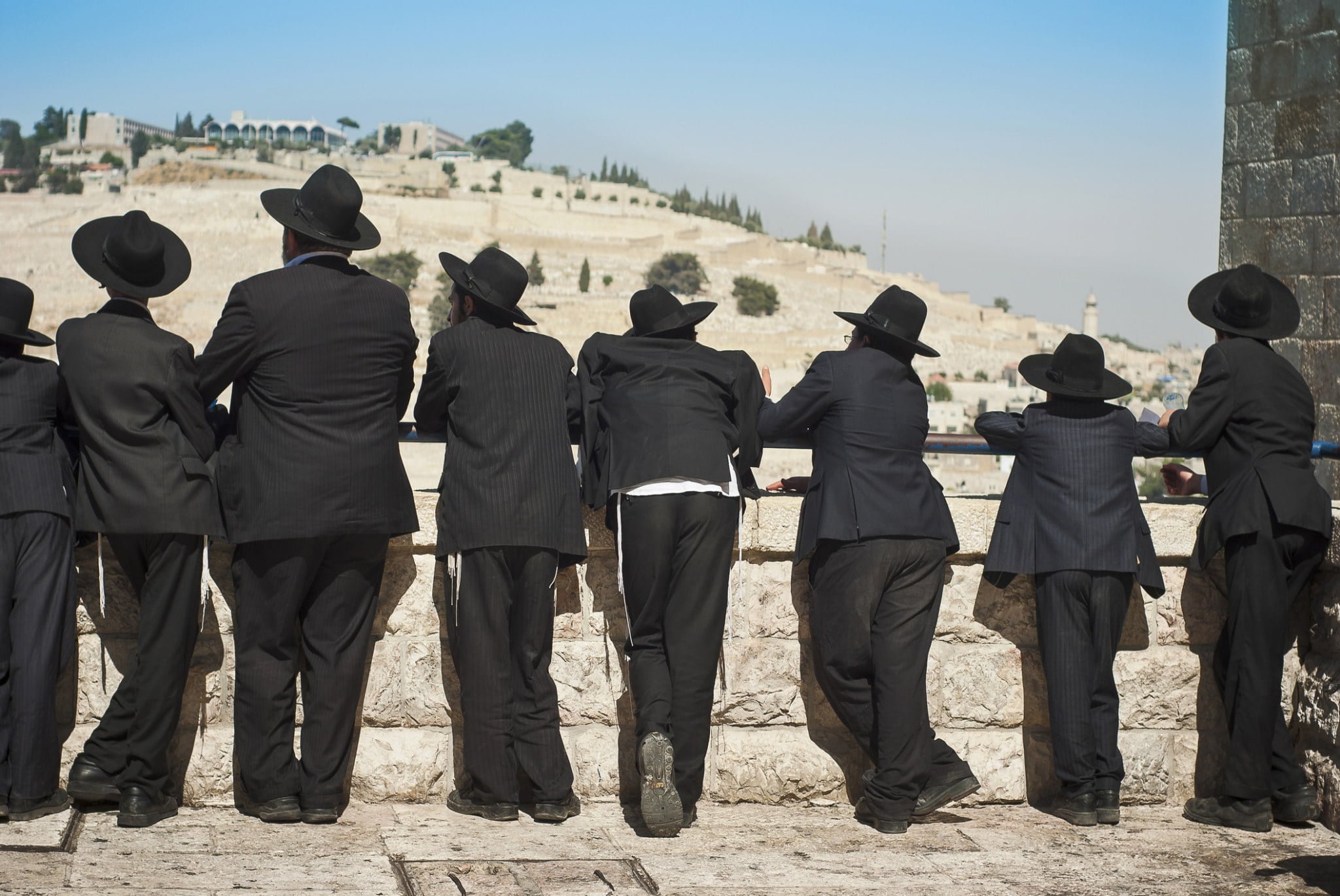