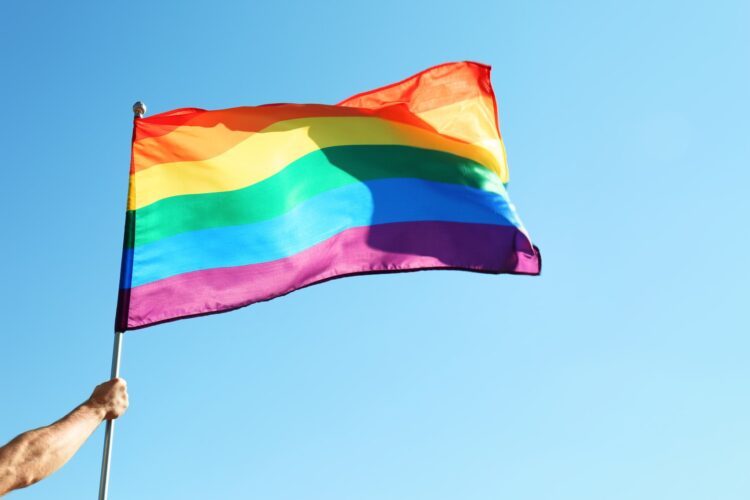 When Brunei announced strict anti-gay legislation, which would have homosexual acts (not to mention adultery) punishable by stoning to death, Middle Eastern nations expressed outrage that they were being “out-medievaled” by an obscure little south-east Asian kingdom.

“Being totally medieval about homosexuality and various other progressive causes has been our brand for centuries. We made anti-gay laws what they are today”, said one spokesperson for the Saudi Arabian government. “Now all of a sudden ‘Little Brunei’ announces they’re in on it too. Until less than a week ago, let’s be honest, who even knew they existed? Now they’re getting all the world’s attention for legislating things we’ve had in place for years. How’s that fair?”

One Iranian official similarly expressed dismay at Brunei’s announcement on the grounds that “it totally sidelines us from the whole global condemnation scene we’ve got so used to“, adding that they would have to do a lot more to get people’s attention “now that the whole gay thing has been so overplayed. Maybe we’ll just have to refocus on nuclear weapons development and burning Israeli flags. That usually does the job.”

On the other side of the Atlantic, however, it is understood that some conservative US Congressmen and Supreme Court justices have been getting quite excited by the idea. “OK, stoning might be a bit much, but then again, we’re totally down with the whole anti-gay idea”, one Republican congressman said.