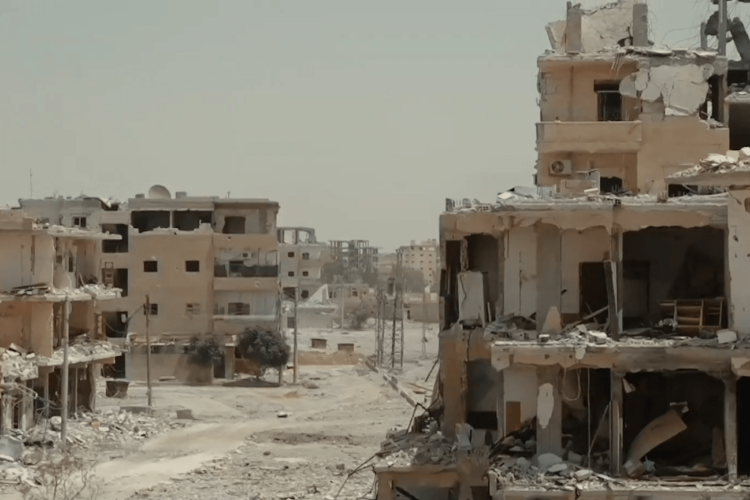 Rami Makhlouf, the first cousin of Syrian President Bashar al-Assad and one of the richest and most powerful men in Syria, recently took to social media to complain about the Syrian security service’s “inhumane” treatment of him.

Makhlouf – not a relation of the Chairman of the International Federation of Suicide Bombers, Makhlouf Abu-Jihad – has been financing Assad’s war effort, including the security forces. To his surprise, Makhlouf recently discovered that the security forces that he proudly sponsors when they torture, maim, and kill ordinary Syrians did not learn their trade from the teachings of Mother Teresa.

“I have been asked today to step down from my companies”, Makhlouf told The Mideast Beast. Speaking of himself in the third person, the magnate asked, “Did anyone expect the security forces would pounce on Rami Makhlouf’s companies who were their biggest supporters and their patron during the war?

“Today, pressures began in unacceptable ways and the security forces, in an inhumane way, are arresting our employees,” Makhlouf tearfully told The Mideast Beast. “Mr President the security forces have started attacking people’s freedoms. These are your loyal supporters … The situation is dangerous and by God, if we continue, the situation of the country will be very difficult”.

President Assad was not available for comment, but his wife, Asma, occasionally nicknamed “First Lady of Hell,” told The Mideast Beast: “I never did like Rami. While my husband was gassing Syrian children to death, Rami dabbled in telecommunications, real estate and other effeminate pastimes, while  financing my manly darling Bashar’s killing fields from afar”.