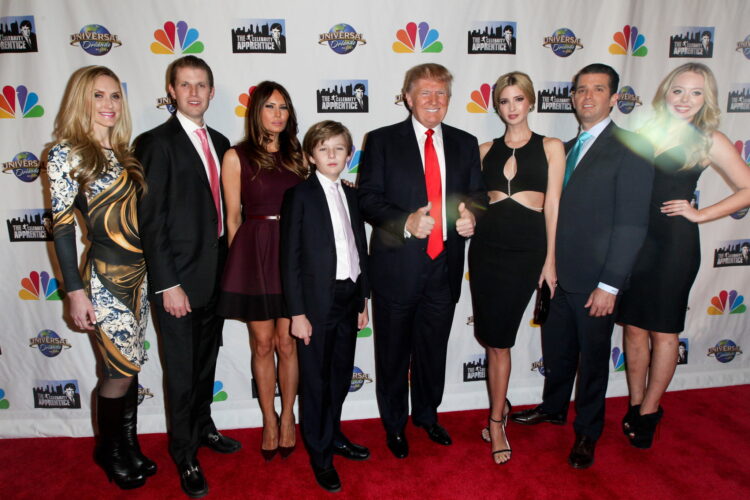 After a week of Donald Trump focusing all of his attention on the oil bombings in Saudi Arabia, Tiffany Trump has claimed responsibility for the attacks in the fleeting hope that her dad might finally notice her.

Tiffany, known by her close friends as “Not the Worst Trump” and by her father as “Who?”, confessed on Instagram Live to using a sophisticated combination of drone and cruise missiles to target the Saudi Arabian oil facilities.

According to sources close to the “Not-quite-First Daughter, but certainly top three”, she made the statement hoping the President would forget about Iran and focus the full might and power of the United States military and intelligence agencies on her instead.

“Maybe if the CIA investigated me, they’d tell my dad when my birthday is?” the President’s middle-marriage offspring was overheard saying before launching into a tirade against Saudi’s treatment of the Houthi rebels.

After watching her Instagram story, Iran welcomed another source to pin the attacks on but lamented that it would be hard to convince others of America’s Half-Daughter’s capabilities seeing as she is a woman.

In related news, Eric Trump has started private flying lessons stating that he doesn’t need to learn to land. 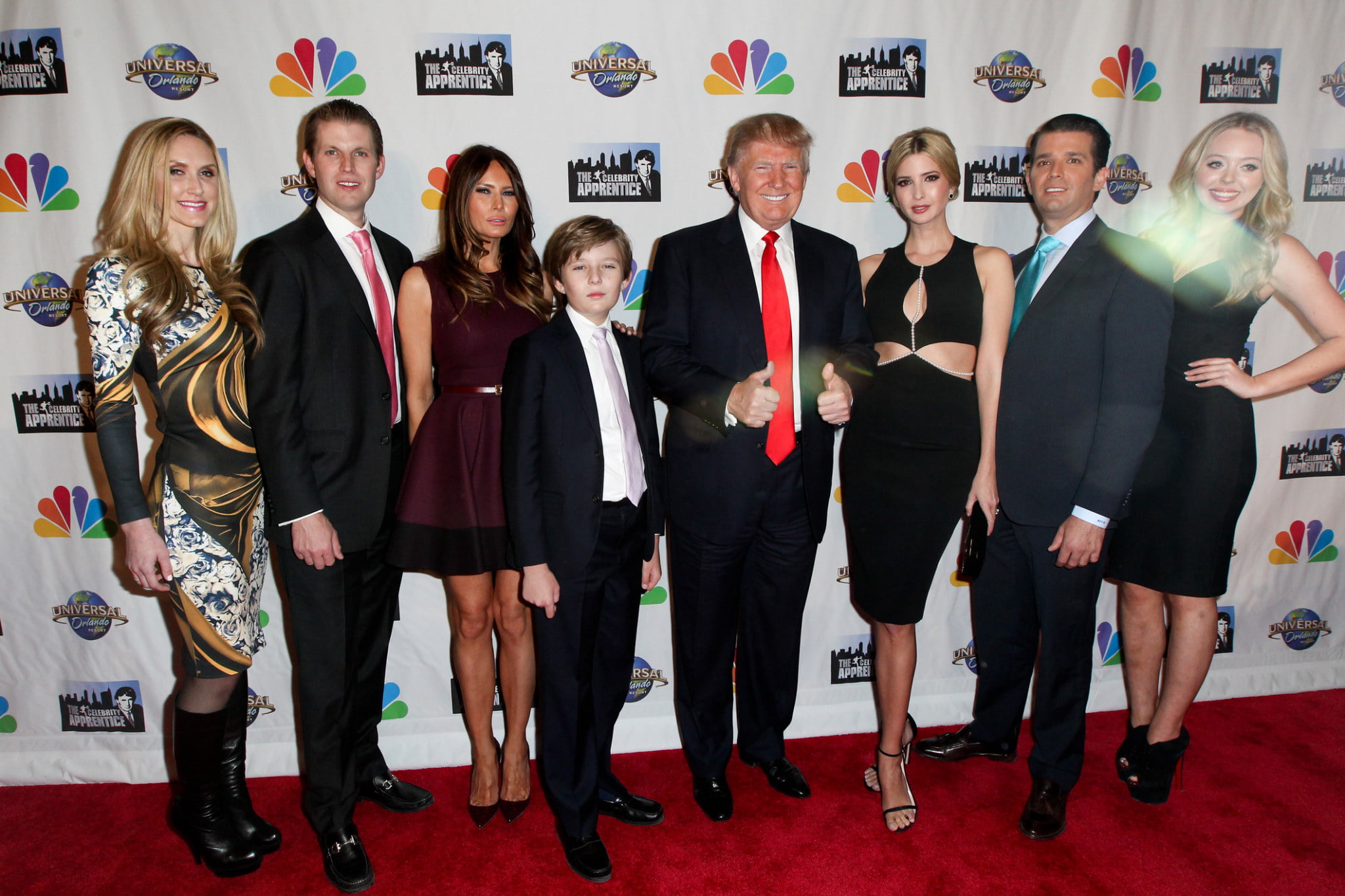