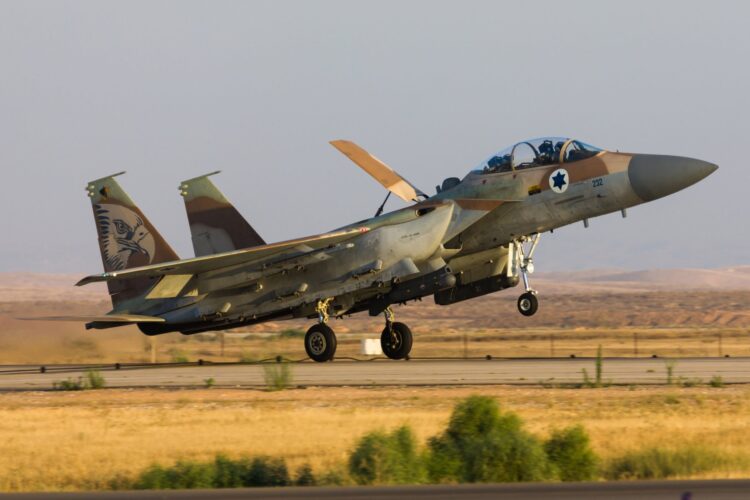 Following another rocket launch from Gaza, the Israeli Air Force (IAF) has retaliated with airstrikes against terrorist infrastructure. An IAF spokesperson commented “We are confident that these strikes sent a message to Hamas that we weren’t able to achieve with last week’s airstrikes, or for that matter the ones last month, and also those back in September.”

Standing in front of a black-and-white photo he pointed out that the IDF had achieved their primary goal of shifting piles of rubble around into new piles of slightly smaller rubble, therefore “disrupting the enemy’s ability to operate”, presumably because rubble is a major trip hazard.

This is the second night that rocket sirens have sounded in Southern Israel this week. A representative from Sderot, a town that has been hit by thousands of rockets over the last decade said, “Yup, that’ll do it. Tonight’s the night that Hamas learns its lesson”.

Some security officials have also expressed doubts about the efficacy of the policy. A pilot speaking on condition of anonymity told The Mideast Beast, “One time I forgot my missiles back at base, and I knew I would’ve looked like a real asshole, so I just showed them the flight footage from the last week’s hole in the side of a building, nobody could tell the difference.” 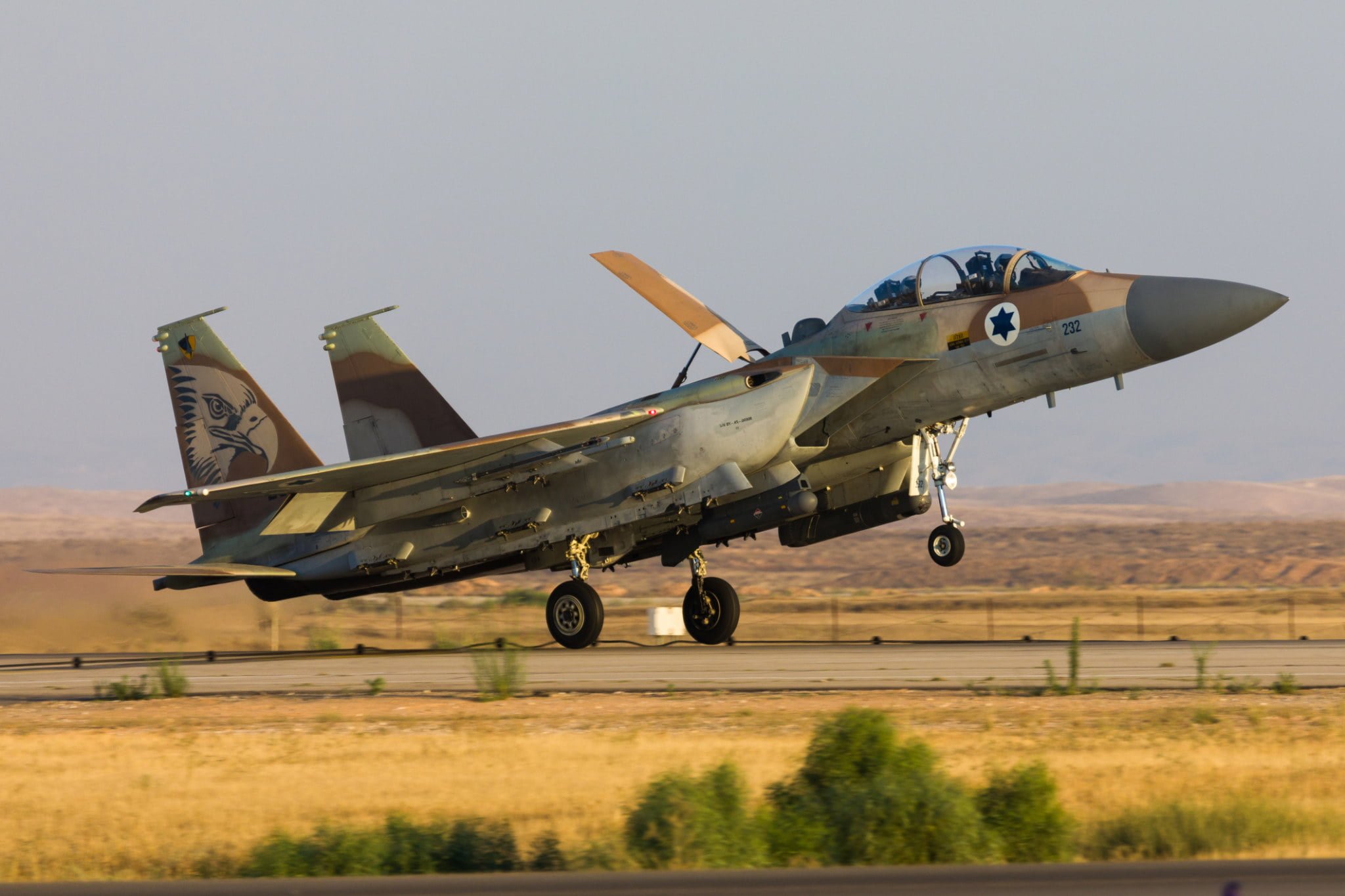