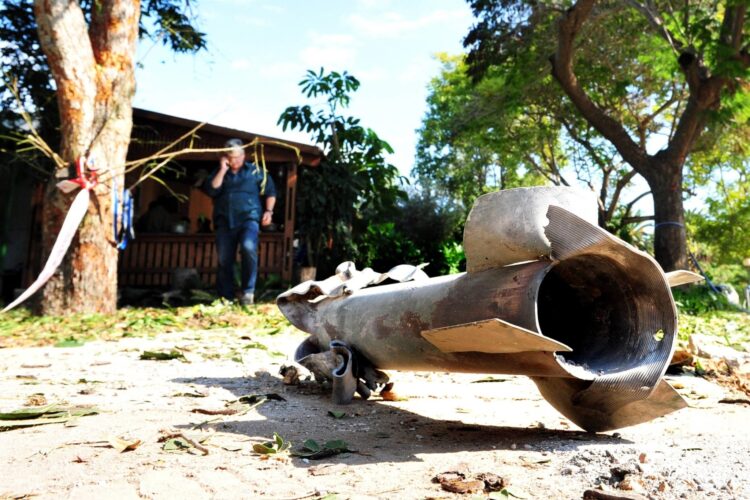 Following this weekend’s barrage of rocket fire from the Gaza Strip, a Hamas spokesperson has stated they were simply celebratory fireworks.

“I would like to clarify a misunderstood situation,” the spokesperson wrote on his Facebook timeline. “The Palestinian people were simply overjoyed about the past few months of calm. Some of our citizens were so happy that they had decided to launch celebratory fireworks, an interactive lightshow if you will. Interactive fireworks are a classic in Palestinian culture.”

This wouldn’t be the first time that Palestinian celebrations have been presumed as a threat to Israeli security. Recently, the Israeli government has condemned Hamas for balloons originating from birthday parties. Claims that these balloons were attached to explosive devices were refuted by Hamas explaining that Israel simply doesn’t enjoy seeing happy Palestinian children.

“It’s one thing to be apartheid,” one unnamed Palestinian told the Mideast Beast, “But to prevent children’s happiness is a new low, even for Israel.”