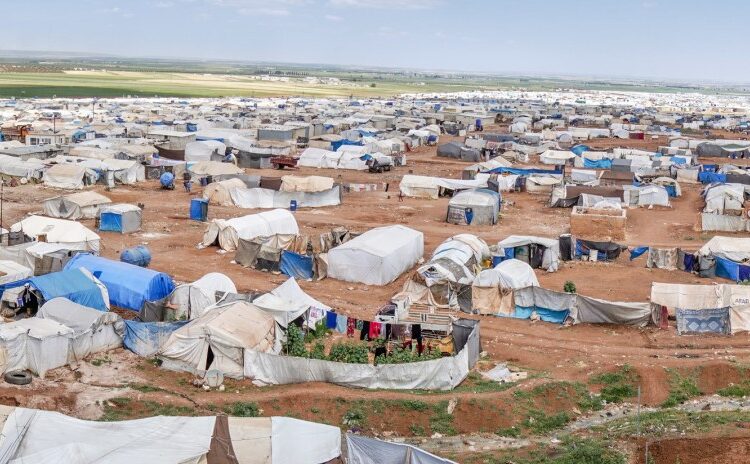 Syrian President, and Russia’s personal puppet, Bashar Assad held an anticipatory memorial day for Syrians that he hasn’t killed yet. It comes on the heels of an unmasked President Trump and a masked Joe Biden who marked America’s Memorial Day this past Monday. An emotional Assad spoke to The Mideast Beast from his recently revealed Damascus Institute for Inclusive Corona Takeaway Lab.

“I mourn 24/7 for my beloved Syrian people, especially the scrappy ones who are still with us. After those asshole Zionists bombed my secret nuclear kebab factory, I tasked Chinese virologists and the Mexican halal-beer producer Corona to quietly develop a vaccine against ungrateful Syrians who don’t unconditionally embrace my love. Unfortunately, due to a slight lab leak, my affectionate vaccine accidentally spread to Europe, America and beyond. It’s unacceptable that Trump credits China for my global COVID achievements.”

Despite some minor setbacks, Assad predicted that he would somehow win Syria’s upcoming election in 2040.

“On bad days I usually get the support of at least 98.9 % of all living creatures in Syria. Uncooperative Syrians, who somehow managed to survive the TLC of my secret police, are always welcome to relocate to Northern Syria, otherwise known as Western Europe.”

Assad predicted a glorious future for the precious few who remain in his beloved Syria.

”Since I have good neo-Aryan bloodlines, I expect President Trump to move all Henry Ford’s factories to Syria, the global vehicular Jihad epicenter. There is no business quite like family business, just ask the Bidens, the Trumps, and the British Royals.”