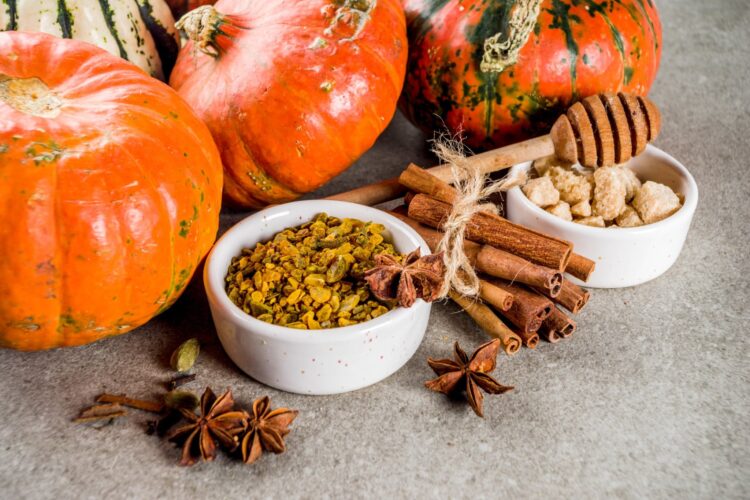 “As a gift to the Syrian people, civilians hit with sarin, chlorine, sulfur and mustard gas this fall will detect a hint of sweet pumpkin,” Assad said in a public statement. “What better way to welcome the new season than to take in the scent of pumpkin spice with your last breaths?”

Assad is not the first Middle Eastern leader to use pumpkin spice in a bid to win supporters. Experts on the region, however, questioned the effectiveness of Assad’s move.

“Frankly, the president is delusional if he thinks that this is going to earn him any favor among the Sunni population he has carpet-bombed, slaughtered and gassed for the better part of a decade,” Said al-Suri, a professor at the American University of Beirut, told The Mideast Beast. “People are sick of pumpkin spice and have moved onto turmeric-flavored coffee drinks.”