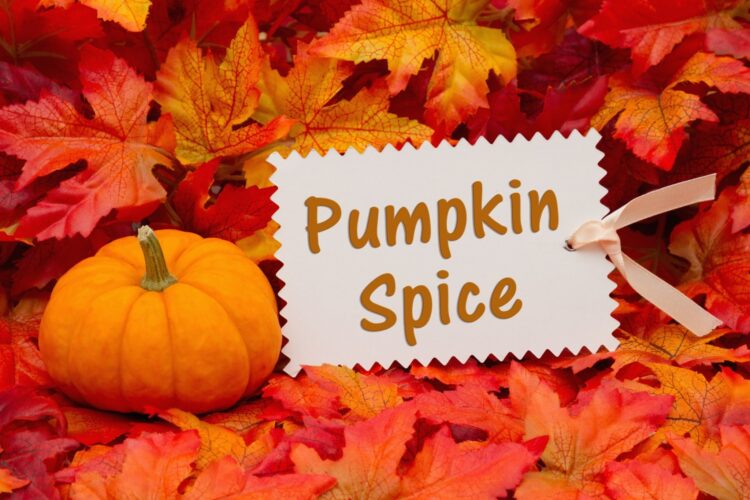 Looking to capitalize on excitement over the start of autumn, ISIS has announced a new line of pumpkin spice suicide vests aimed at attracting new recruits.

“Martyrs will no longer have to wait until they are in paradise for their reward,” ISIS said in a LinkedIn post advertising an open position as a suicide bomber. “Their final breaths on Earth will be taking in the sweet smell of pumpkin flavor that can only mean autumn has arrived.”

The initiative received a cool reception in the Middle East, where many ISIS sympathizers said they are now less likely to join the terror group.

“It is not even October yet, and already I am seeing pumpkin spice falafel, pumpkin spice hummus and pumpkin spice camel’s milk,” one young Middle Eastern man told The Mideast Beast. “Now, I can’t even do a jihad without the damn smell. It’s enough already!”

The announcement, however, did win ISIS some unexpected support in the West, particularly in the US. Across the eastern seaboard, young Americans crowded into arenas, concerts and other potential terror targets in hopes of getting a whiff of the spice. 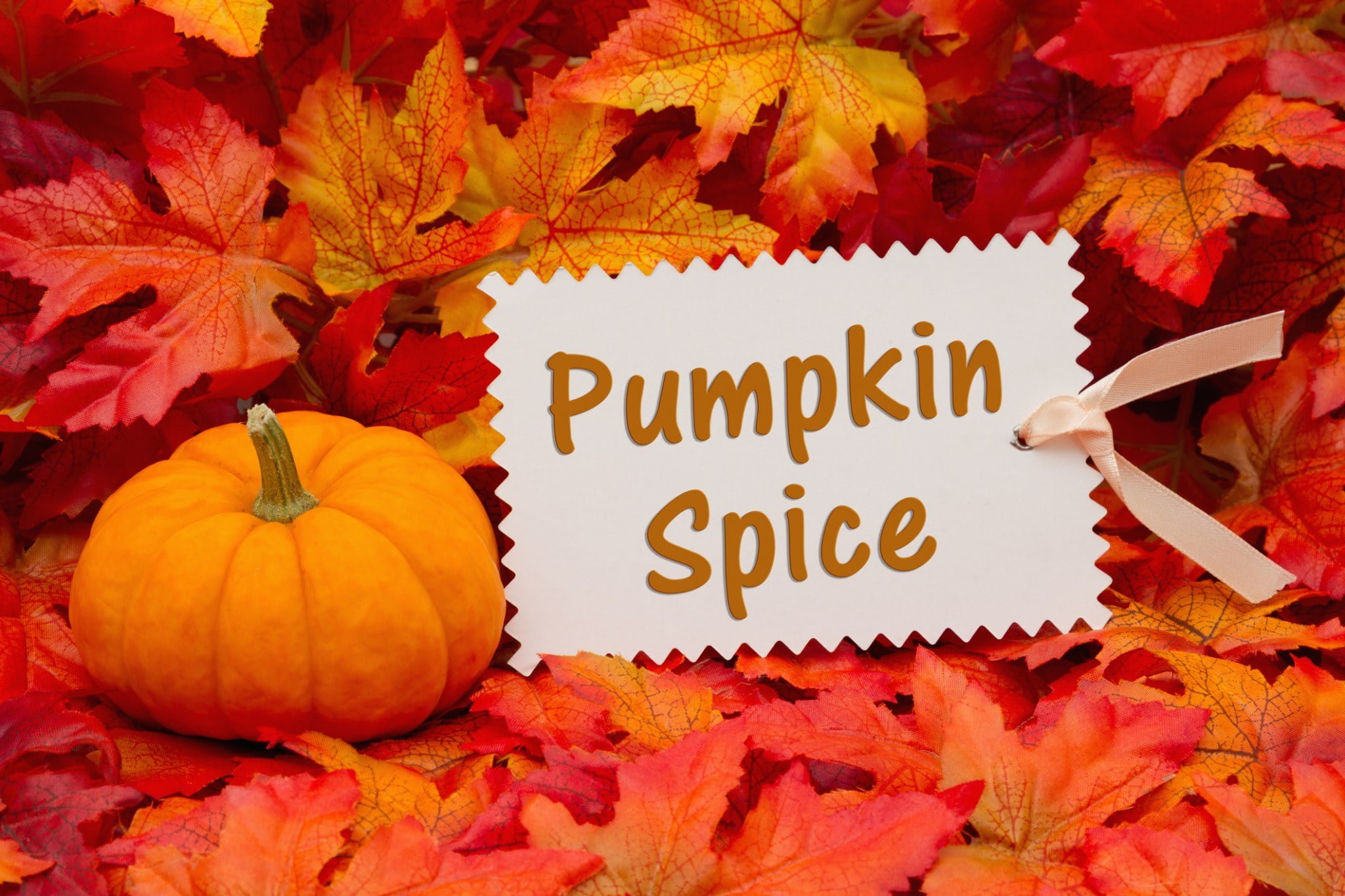