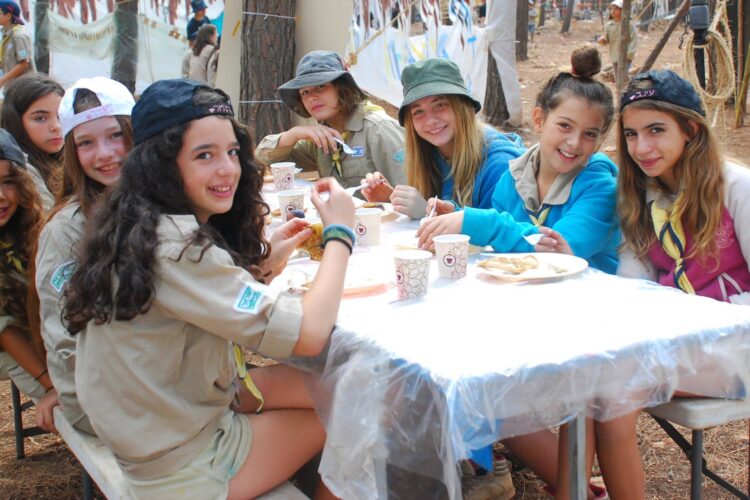 “Guilty,” said the Israeli judge, relaying the verdict of two Palestinian teens that stood accused of carrying out a terror attack that left several Israelis wounded.  The teens, who make up the worst duo since Milli Vanilli, didn’t react to their verdict until they heard the sentence.  “We were mentally prepared to spend time in an Israeli prison,” one teen told the press, “But… the punishment they gave us… it’s much, much worse.”  The Israeli court decided that the pair would forcibly attend a Jewish summer camp in the United States.

The two terrorists released a joint statement in the hopes of calling the attention of the international community to their plight, which read, “We always knew the Zionist regime was brutal and had little regard for human rights, but this punishment is unprecedented and inhumane.  We’ve heard legends about the ‘kosher’ food at these camps and the chocolate pudding or popsicles for desert. We will proceed with the hunger strikes we were planning for prison.  Furthermore, we will, under no circumstances, be made to play ‘Head, Shoulders, Knees and Toes’ with some overweight, nasally New Yorker named Shlomo suffering from plumber’s butt; and you can forget sitting in a circle singing Bob Dylan songs with some Jewish hippie (who of course also teaches Arts & Crafts). And ‘Israeli Song and Dance’ classes? Are you frigging kidding us?”

While even many Jews have questioned the wisdom of the ruling, they are happy to hear that the only war the two “freedom fighters” will be participating in is either a color war or tug of war. 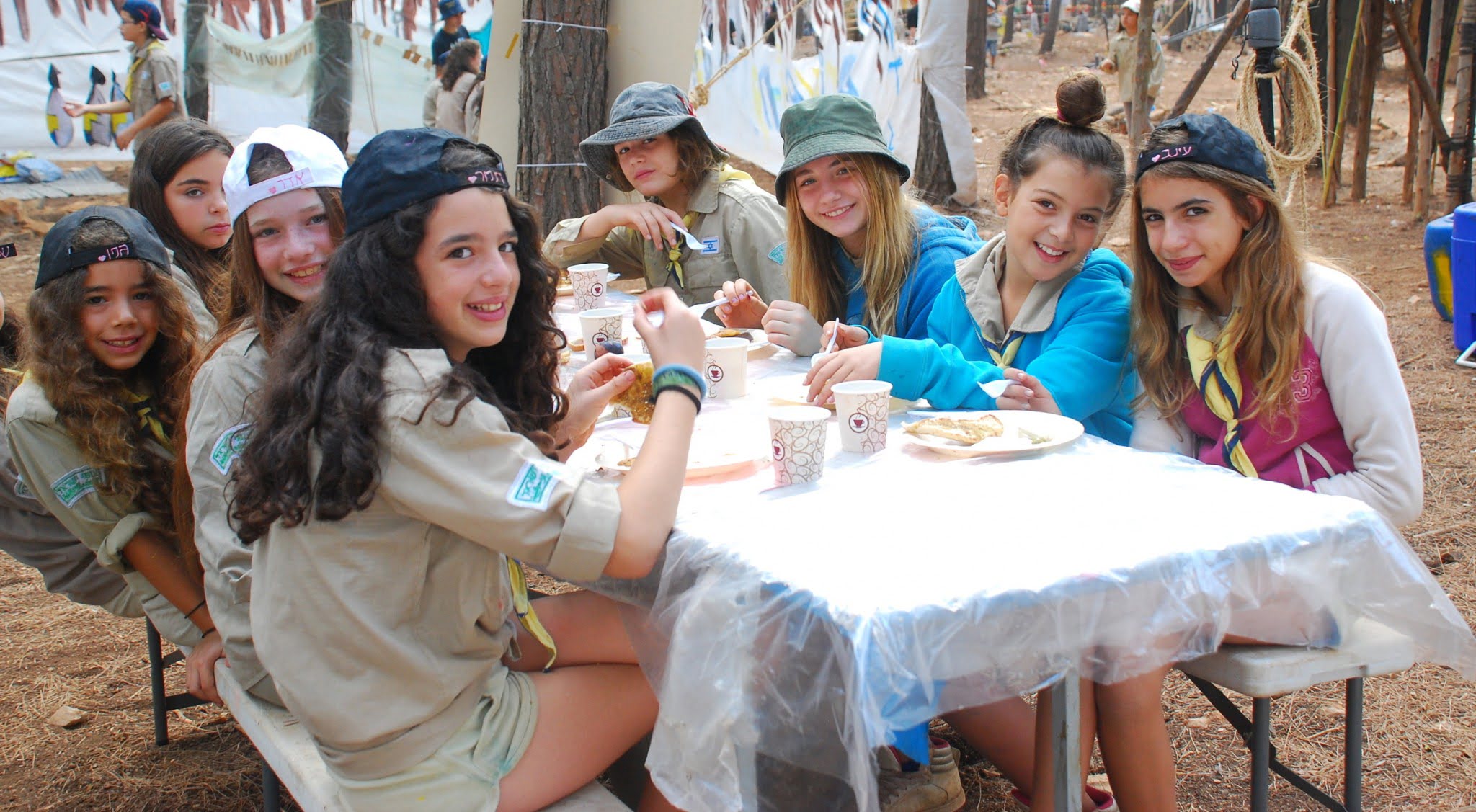