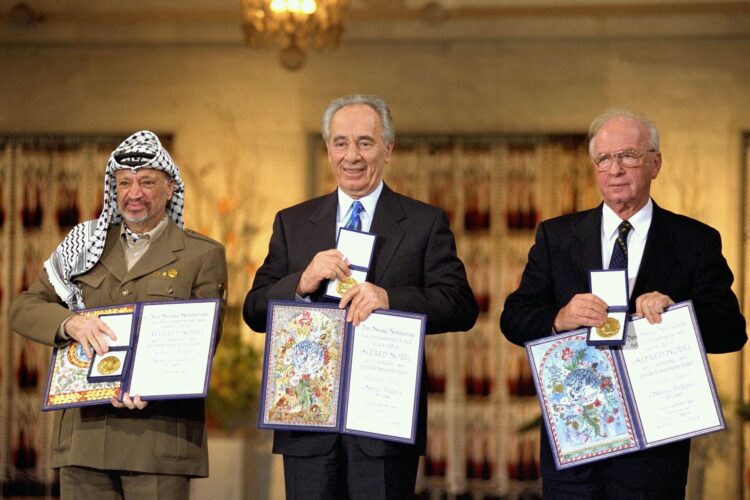 After more than 20 years of being ridiculed as the worst Nobel Peace Prize recipient in memory, former Palestinian Authority President Yasser Arafat admitted he was really hoping Iranian Supreme Leader Ali Khamenei would win the award this year and take over that distinction.

“Do you know how tiring it gets being the stereotype of a bad Nobel Peace Prize selection?” Arafat asked in an interview with The Mideast Beast. “It’s like I’m the Ryan Leaf of international peacemaking.”

Arafat, who died in 2004, had been resigned to spending eternity as the preeminent cautionary tale for the Nobel selection committee until he learned about the nuclear deal reached between Iran and the Western powers.

“Compared to the Iranians, I’m Mahatma Gandhi and Mother Theresa’s love child,” Arafat noted. “Once a Nobel laureate nukes Tel Aviv, Riyadh, Washington D.C. and Cairo, nobody is going to give a shit about the failure of the Oslo Accords or the Second Intifada.”

Additionally, former Secretary of State Henry Kissinger, former U.N. Secretary General Kofi Annan and U.S. President Barack Obama were all reportedly hoping someone from the Iranian regime would be this year’s Nobel Laureate.

“My own Nobel Prize won’t look so bad once a regime that executes gay people and rapes and kills peaceful protesters has won one,” Obama said, referring to his 2009 selection during his first year in office. “That’s the only reason I agreed to this stupid deal in the first place.” 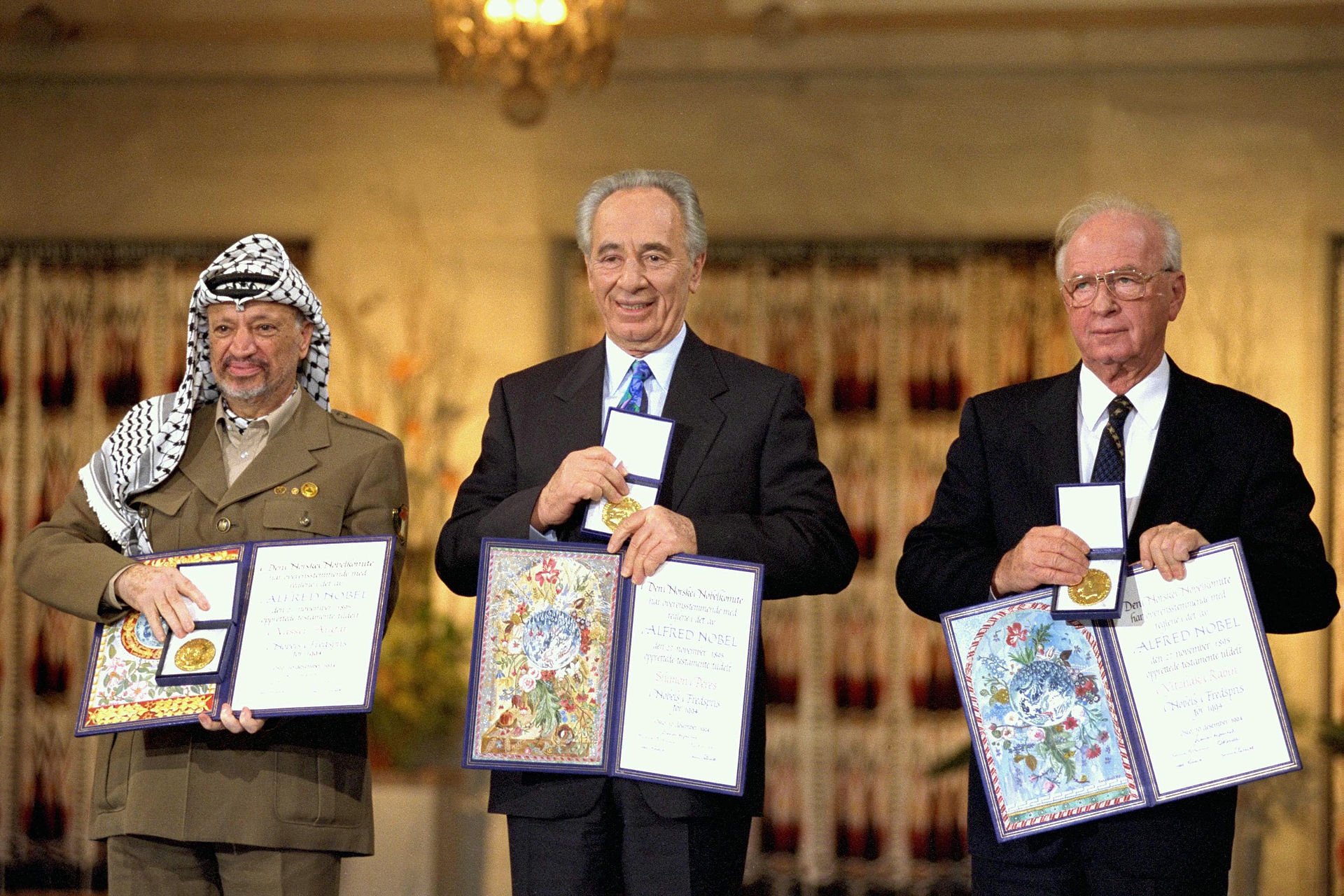