Arab League: “There’s no ‘We’ in Uighur” 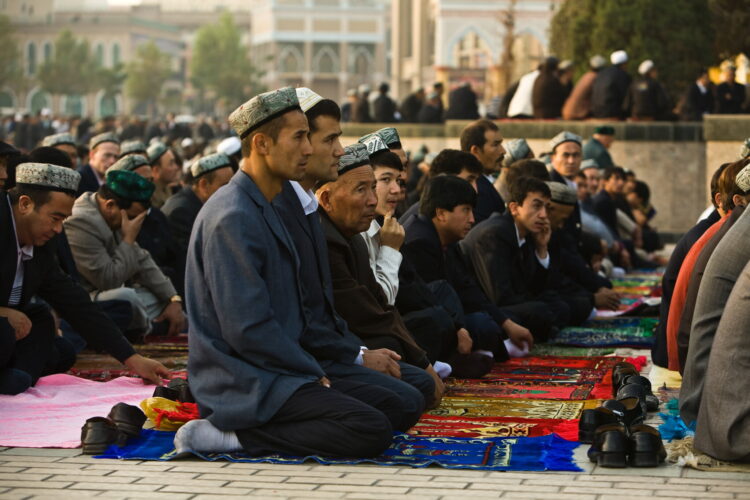 After weeks of replacing the 2020 Olympic gymnastics with the mental gymnastics of calling Israelis ‘genocidal’ while ignoring a very real genocide of Muslims in China, the Arab League released a statement in favor of their current relationship with China, stating: “Contrary to popular belief there is no ‘We’ in Uighur.”

In their much-anticipated statement, the Arab League made it very clear that nothing – not mass sterilization, forced abortions, or even good old fashioned, clear-cut evidence – is more important when discussing genocide than semantics.

Following an Arab League circlejerk, one spokesperson publicly announced, “Our thoughts and prayers go out to our Muslim brothers and sisters that they become better educated to see how wonderful the CCP is for business, I mean, world peace”. “Normally, we’d totally have their backs and all but we’re kind of busy right now. If you think about it, in this economy it’s actually really unfair for them to put us in a situation that we literally can’t benefit from at all.”

“People are upset because they’ve created a surveillance state for Muslims with strict rules and devastating punishments” said another minister. “Uh, so have we…and it’s working great for us. In fact, it’s pretty weak of them to let any journalists report on what’s going on. Don’t they know how to properly take care of those pesky reporters? All one needs is a hacksaw, preferably a backroom (consulates are perfect), and 12 conflicting stories and your golden!”

Despite some backlash from the statement, many global leaders saw the continued ignoring of the Uighurs as understandable given that they’re so far away. It’s not like Saudi Arabia, for example, is also ignoring the annihilation of an entire country right on its borders. 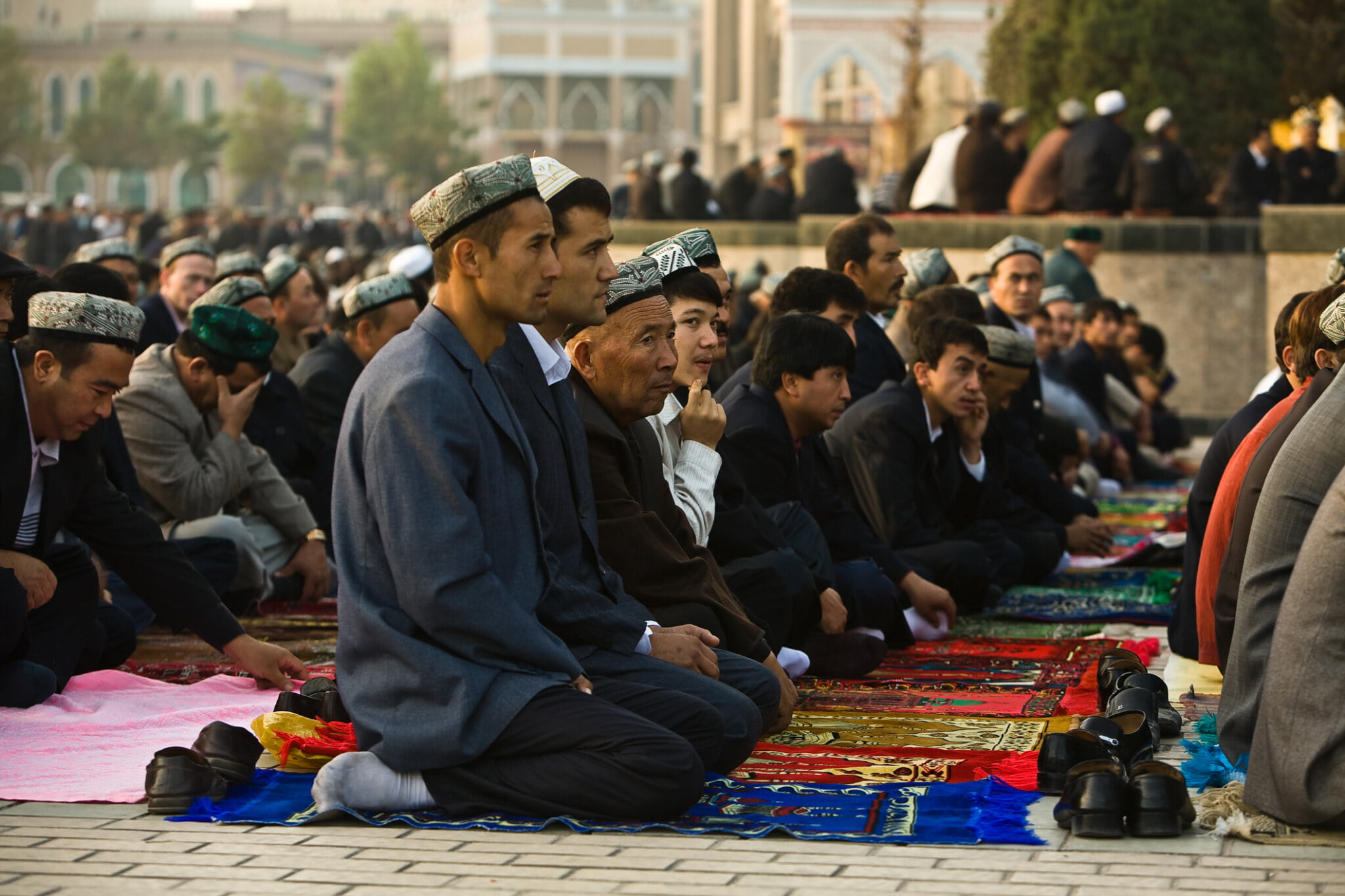