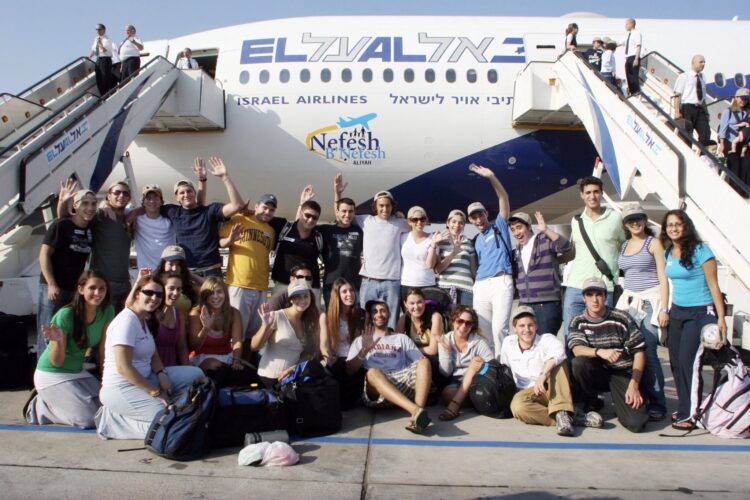 Hundreds of Americans have sought refuge in Israel as anti-Semitic and anti-Zionist fervor grows in America.

American Jew, James Silverberg, has settled in Tel Aviv. He explained to reporters, “Things are totally crazy back home. On the extreme right, you’ve got these crazy racists screaming, ‘Jews will not replace us!’ And then they turn around and say they admire Israel for being an ethno-state. I mean, remember those Ethiopian Jews they airlifted to Israel? Bunch of racist idiots!”

Another American, Jonah Goldblum, holed up in a refugee camp in the parking lot of Katz Deli explained how he and his family had to flee from Berkeley, California.  “You hear about all the extreme-right antisemitism, but then you’ve got these crazies who say they love Jews and want freedom for all the world’s persecuted peoples. But tell them you believe in a homeland for the Jews, and holy fucknuggets do they lose their minds! The dissonance is astounding.”

In Tel Aviv, longtime resident Moshe Moshovitz commented, “All these American Jews coming to Tel Aviv aren’t assimilating. They sit around at the Little Prince on their MacBooks complaining about the traffic. I mean they need to learn that speed limits and traffic laws are SUGGESTIONS! And no, there aren’t any good bagel joints here.” 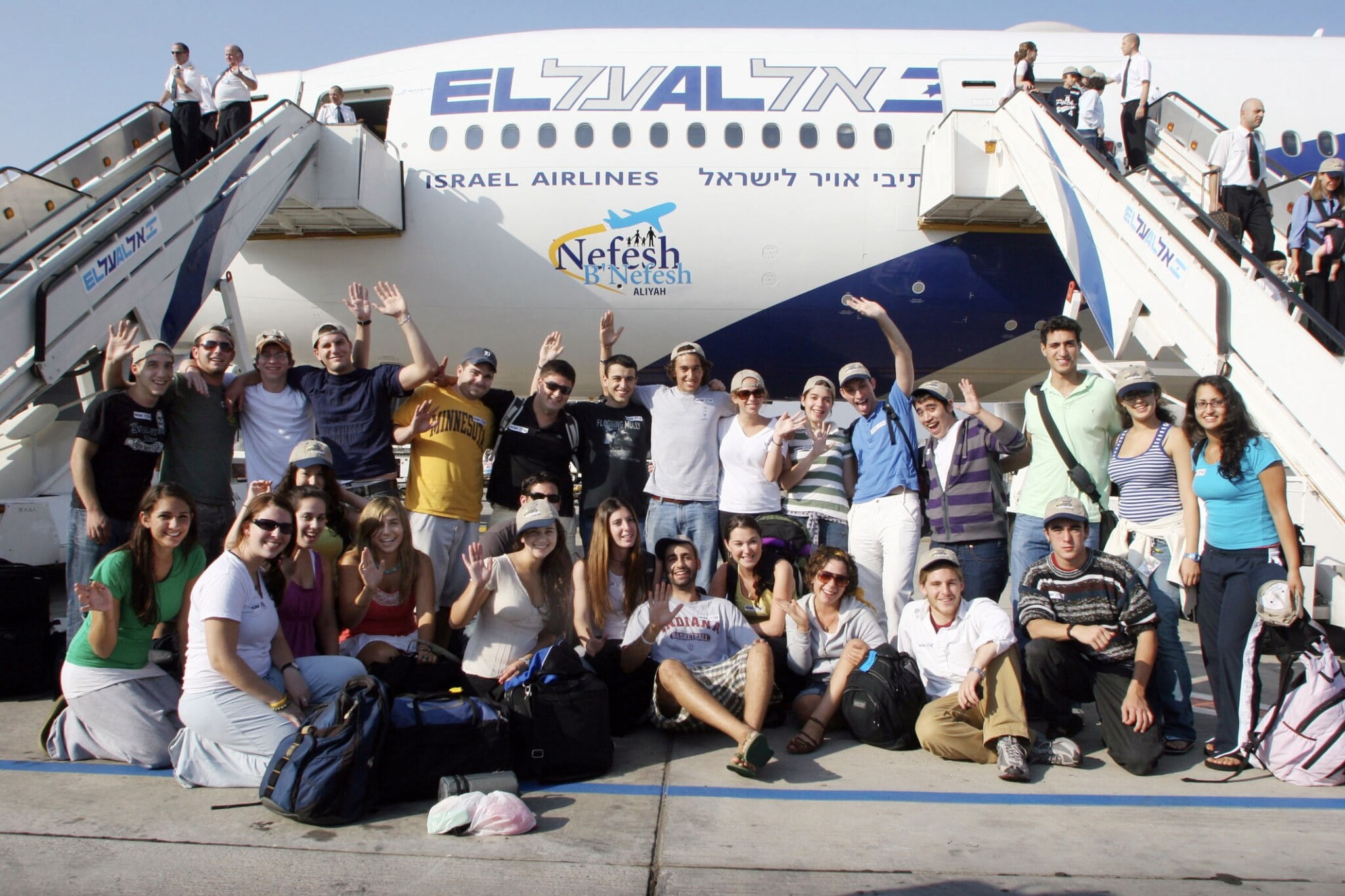