ISIS Expresses Disappointment over Twitter’s Decision to Shut Down Vine 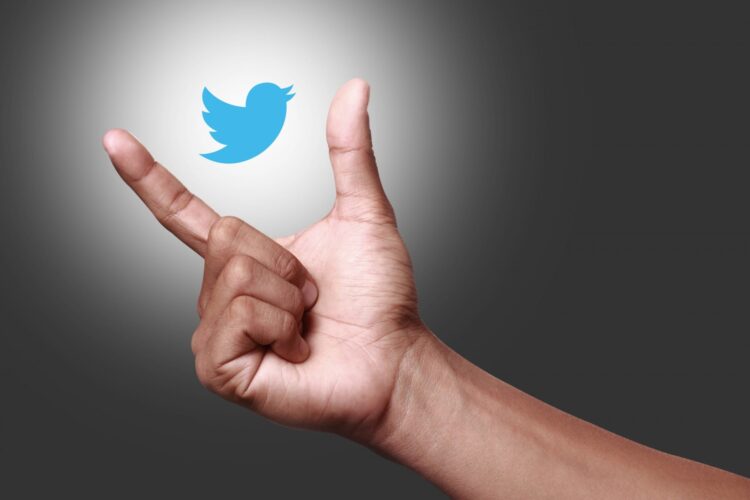 Twitter’s decision to shutter Vine, the six-second video sharing service, has been met with disappointment worldwide, and the reaction from ISIS leadership has been no different.

“We are shocked by the sudden removal of the social media platform which brought us such unforgettable generational talents as King Bach, Britney Furlan, and Lele Pons,” stated senior ISIS leader Abu Muhammad al-Shimali. “As part of our new strategy, we were planning to release a series of videos which would include hilarious topics that would resonate with the millennial generation including beheadings, stoning and cats that look like Rob Swanson.”

ISIS, known for releasing high-end propaganda videos and being the most media-savvy terrorist organization in the world, says they will move on to other media platforms in an attempt to further their reach. “We are already rocking it on Twitter, #ISIS4Lyfe, and we have decided it is now time to move on to Instagram, YouTube and other relevant social platforms” continued al-Shimali. “With the ongoing battle for Mosul, times in the caliphate have definitely become a little less fun and appealing to the youth, so we will have to look back to our roots in movie making to bring the magic back to Jihad.”