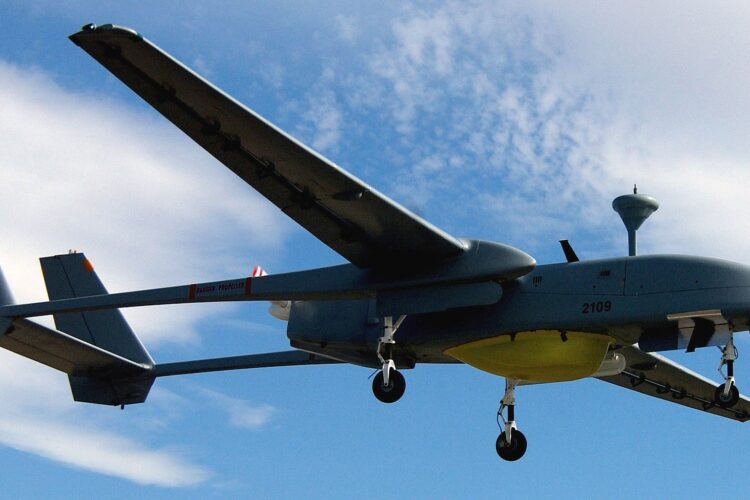 Friends of the Israeli drone that was allegedly shot down over Iran last August have claimed that he acted alone, out of a mixture of boredom and bravado.

An IDF Heron 450 Unmanned Aerial vehicle said, “Yeah, Yoni always was a bit rogue. During basic training he often faked a ‘lost link’ situation just so he could go off and buzz the house of this chick he was dating in Jaffa. He was all like ‘hey babe, look at my high tech sensor suite and long endurance.’”

Iran has claimed that Israel deliberately tasked Yoni to overfly sensitive nuclear facilities, however his squadron commander explained that they hadn’t actually heard from him for days. “We are a hard working unit here and you can appreciate that all our drones are under an enormous amount of pressure. So we turn a blind eye if they want to get wasted on their down time. We only require that they keep within designated airspace and file proper flight plans. Oh, and not throw up over the control tower. However I am afraid that this is not the first discipline problem we’ve had with this particular drone. Last month, Yoni ‘knocked on the roof’ of the Prime Minister’s primary residence ‘just for shits and giggles’.”

The fate of the Israeli drone is still unknown at this time but his colleagues are still holding out hope. The squadron commander said, “he’s got so much to live for, only the other day he and the rest of the guys were planning a mass fly pass of the Al-Jazeera bureau in Gaza. You know just waggling our wings…”